The real reason Maverick is still a captain 30 years after ‘Top Gun,’ according to this hilariously accurate alternate trailer 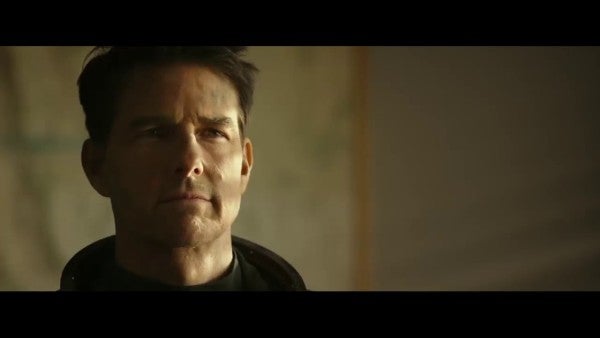 Ever since the first full trailer for Top Gun: Maverick dropped in mid-July, we've been consumed by a single burning question: how the hell is Pete “Maverick” Mitchell still flying combat missions as a captain after more than 30 years of Navy service?

“Thirty-plus years of service. Combat medals, citations, the only man to shoot down three enemy planes in the last 40 years. Yet you can't get a promotion, you won't retire, and despite your best efforts you refuse to die,” snarls Ed Harris' unnamed rear admiral in the trailer. “You should be at least a two-star admiral by now. Yet here you are. Captain. Why is that?”