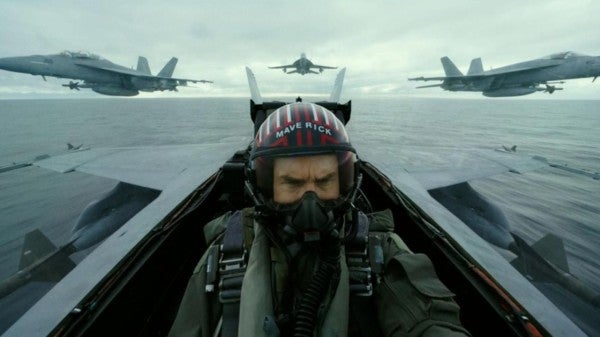 Sorry fans, the long-awaited Top Gun sequel has been pushed back to July 2, 2021, due to the novel coronavirus (COVID-19 ) pandemic, Paramount Pictures announced on Thursday.

Top Gun: Maverick, starring Tom Cruise as the errant Navy fighter pilot for which the sequel is named, was originally due to open on June 24, 2020.

In April, the film's release date was pushed back to Dec. 23, 2020 as COVID-19 shuttered movie theaters worldwide.

The original Top Gun came out in 1986 and soon became an American classic. Fans have been eagerly awaiting the new film ever since it was first announced in May 2017.

Unfortunately, it now looks like the need for speed will have to take a a backseat for the need for a vaccine, at least for the foreseeable future.

Until then, try to hold yourself over by watching the trailer over and over again: