The release of "Top Gun" was moved to December, Paramount Pictures said Thursday, the latest disruption in the movie industry caused by COVID-19. 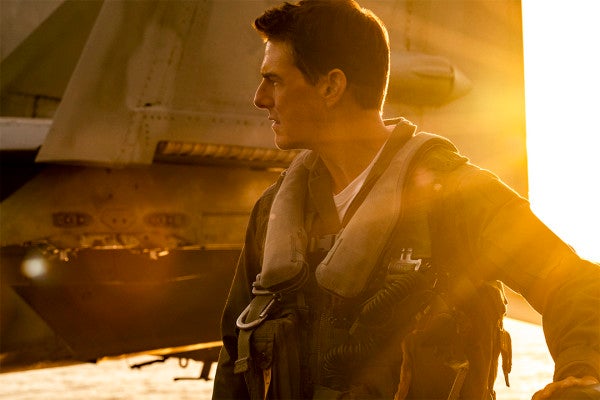 LOS ANGELES (Reuters) – The release of the much anticipated movie sequel to “Top Gun” has been moved to December, Paramount Pictures said on Thursday, the latest disruption in the movie industry caused by the coronavirus epidemic.

“Top Gun: Maverick,” starring Tom Cruise, was originally scheduled to open in movie theaters worldwide on June 24 more than 30 years after the original movie launched his career as a global action star.

The delay to Dec. 23 was the latest in a series of blockbuster movies that have been delayed, including the new James Bond film “Never Say Die” and Disney's “Mulan,” because of the coronavirus that has closed movie theaters in the United States and much of Europe and Asia.

“Top Gun: Maverick,” picks up decades after the 1986 box-office hit and features actor Miles Teller as the son of Anthony Edwards' pilot Goose, who is killed during a training exercise in the first movie.

Most of the big movies that make up the lucrative summer season in North America have been postponed. But Hollywood studios are hopeful theaters will reopen and crowds will return in late summer.

Paramount said on Thursday that the animated “The SpongeBob Movie: Sponge on the Run”, previously scheduled for a May release, would now open on July 31.

“Wonder Woman 1984” from Warner Bros has also been rescheduled from June to Aug. 14.