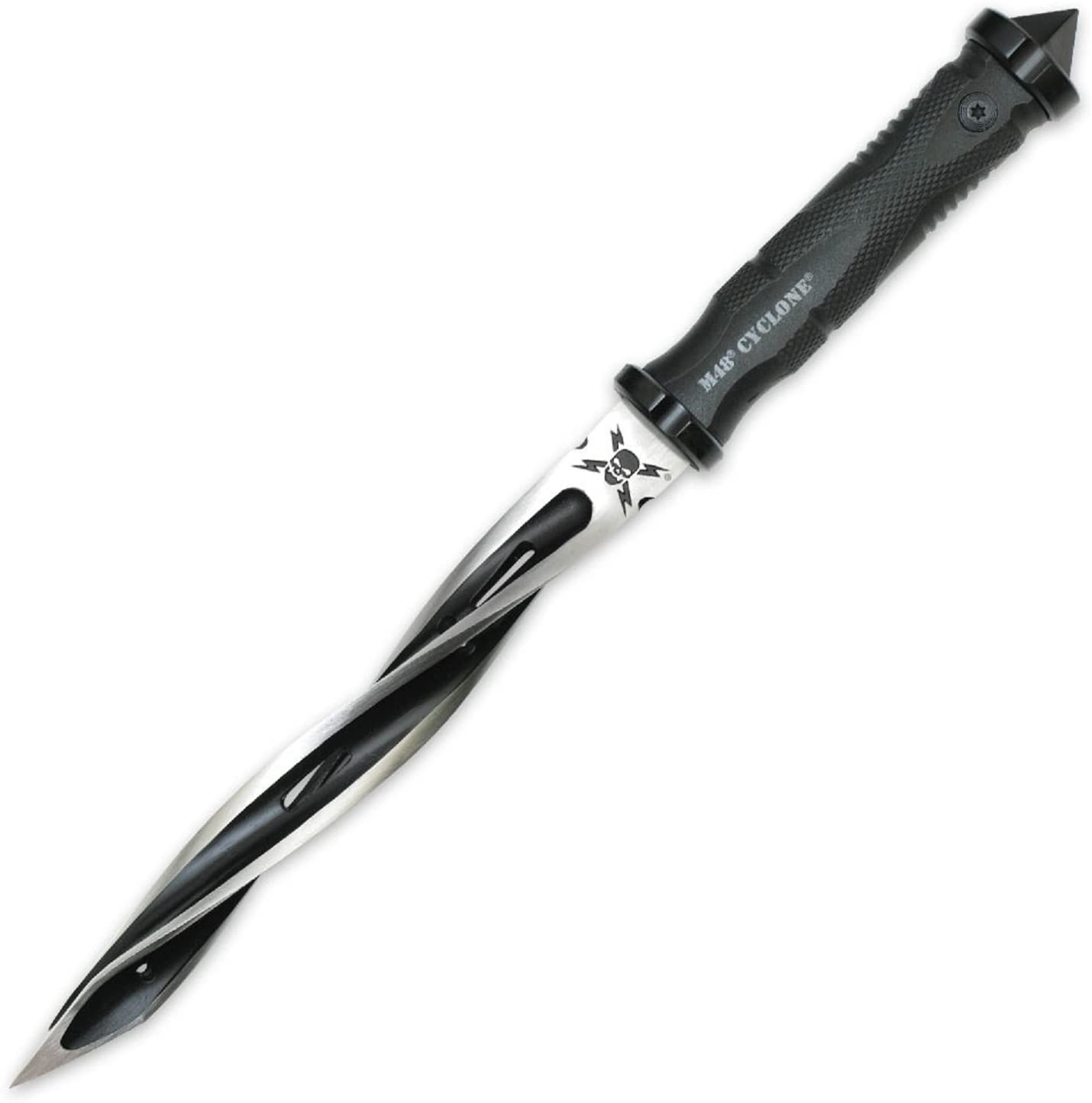 Editor’s note: a version of this post first appeared in 2017.

You can pick up one of these horrifying blades for just $83. As unusual as it may look, the Cyclone is the best knife to add a little intimidation to the deadly dance of combat — and the best way to make your enemy shit himself before he dies.