We may earn revenue from the products available on this page and participate in affiliate programs.A man of the world... 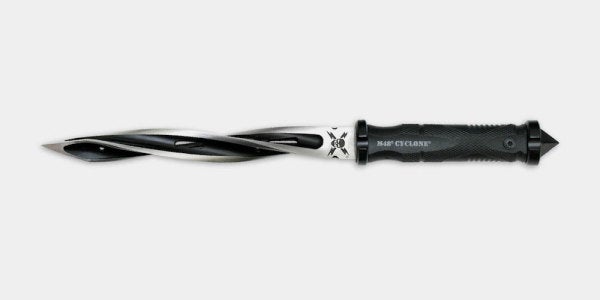 You can pick up one of these horrifying blades for just $62. As unusual as it may look, the Cyclone is the best knife to add a little intimidation to the deadly dance of combat — and the best way to make your enemy shit himself before he dies.