Alaska to pay $550,000 to family of Iraq War vet who died in prison of heart attack 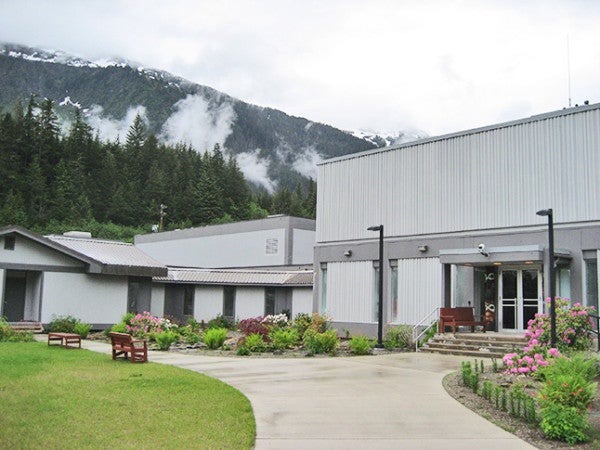 JUNEAU — The state of Alaska has agreed to pay $550,000 to the family of a man who died in 2015 in Juneau's Lemon Creek Correctional Center, settling negligence claims related to his death. The settlement was revealed in court documents filed Friday.

After Joseph Murphy suffered a fatal heart attack, his case garnered statewide attention when it became part of a major state investigation into a series of prison deaths across Alaska.

According to the investigation, Murphy had a heart condition but was denied medication by prison guards, one of whom said, “I don't care, you could die right now and I don't care.”

Within an hour and a half, Murphy died of a heart attack.

At the time, Murphy had not been charged with a crime. Instead, he was taken into a “protective hold” with a blood-alcohol level of 0.16 percent, twice the legal limit.

State law permits police to detain people for up to 12 hours if they can't care for themselves. Murphy was admitted about 7 p.m. but was detained for longer than 12 hours, the investigation found.

According to his obituary, Murphy had worked for the National Park Service in Kotzebue and had also served in the Alaska Army National Guard with a deployment to Iraq in 2005 as a machine gunner.

Murphy's family filed a wrongful death lawsuit in 2017 in federal court, naming the state, corrections officers and a nurse as defendants. The settlement announced Friday resolves the claims against all but the nurse, Jill Robinson. Attorney Mark Choate of Juneau represented Murphy's family.

He said the documents released Friday were “a negotiated resolution with the state that allows us to continue with what we think is the most significant claim, against the nurse.”

It was the nurse's failure to render aid, he said, that was the most egregious example of neglect on the day Murphy died.

Asked for comment, Department of Corrections public information officer Sarah Gallagher said, “The department's main concern is always ensuring the safety and wellbeing of all inmates and staff. We deal with a very high-risk population, and we do everything we can to try and prevent tragic events like this from occurring.”