To create an environment where this was feasible—where officers could use individual judgment and yet cooperatively further the overall objective... 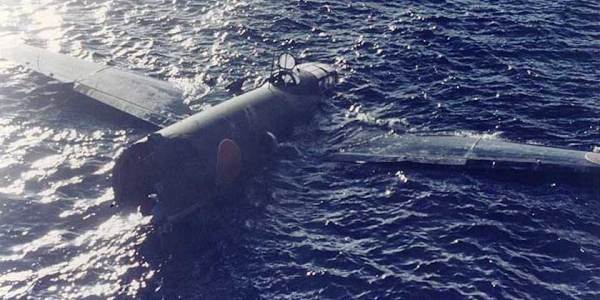 To create an environment where this was feasible—where officers could use individual judgment and yet cooperatively further the overall objective — the Navy sought to strengthen the ability and effectiveness of officers but to do so within a standardized framework.

The educational system of the Naval War College was a core component of the framework, and starting in 1929, the structure of the estimate of the situation was refined to further foster the initiative of subordinates; it became an American equivalent to the German practice of Auftragstaktik, or “mission command.”

The essential changes were the introduction to the estimate process of a step directly comparing opposing forces—to make it easier to assess “all factors of strength, such as material, personnel, position, disposition, composition, and, above all, morale”—and an increased emphasis on objectives—the ends, not the means—to create freedom of action for subordinates: “You are cautioned always to state the Courses of Action in terms of what is to be accomplished and not in terms of the operations to accomplish them.”Effective instructions created options for subordinates and leveraged their initiative.

The revised approach was beneficial, but it led to a substantial and problematic change in how officers assessed enemy intentions. A focus on determining the “enemy’s probable intentions” shifted attention toward the enemy’s most likely course of action and away from the most dangerous ones.This increased the likelihood that officers would assess enemy intentions in terms of the Navy’s own capabilities, leading to “mirror imaging.”

Despite this flaw, the process of generating the estimate continued to be a powerful enabling constraint. It was an analytical approach that encouraged a common approach to framing, analyzing, and solving problems. Ultimately, it resulted in its own supersession—by a new pamphlet, Sound Military Decision, which enhanced the process of estimating the situation.