Eight months after leaving active duty, I still hadn’t started a salaried job. I was working two internships and a... 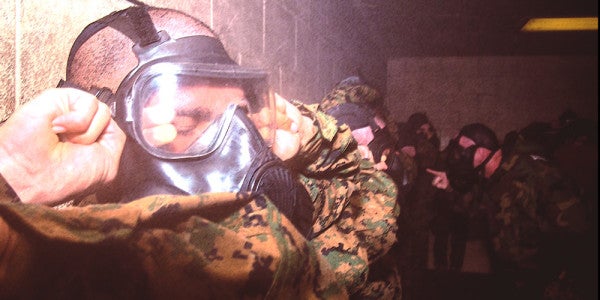 But it was taking longer than I had expected. I had placed an arbitrary stop of six months for getting a “real job,” but I had been applying to positions from before I even started my internships. While I read career advice daily (literally, that was my job as an editorial fellow at The Muse, where I wrote, copyedited and uploaded career advice stories all day long), that said to be patient in the job hunt, I started to feel more and more panicked, and my confidence tanked with every unanswered job application.