A Contractor Knowingly Sold US Troops Defective Earplugs For Years. Now They’re Paying For It

A defense contractor has agreed to pay $9.1 million to settle claims that it furnished U.S. service members with earplugs... 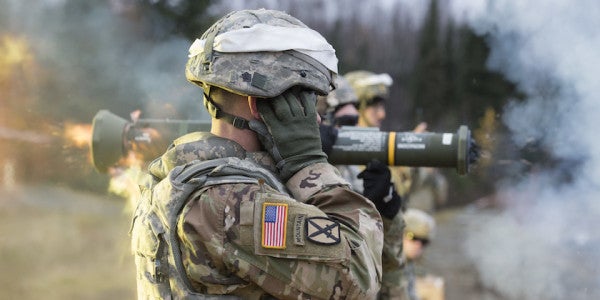 A defense contractor has agreed to pay $9.1 million to settle claims that it furnished U.S. service members with earplugs that it knew were defective, the Department of Justice announced on Thursday. The settlement suggests that pure greed may be partly to blame for the military's “silent epidemic” of hearing loss.

In the meantime, merely training with standard-issue weaponry can result in traumatic brain injury, which can sometimes lead to hearing loss. Unfortunately, there's no protection for that.