So long and thanks for all the kaboom 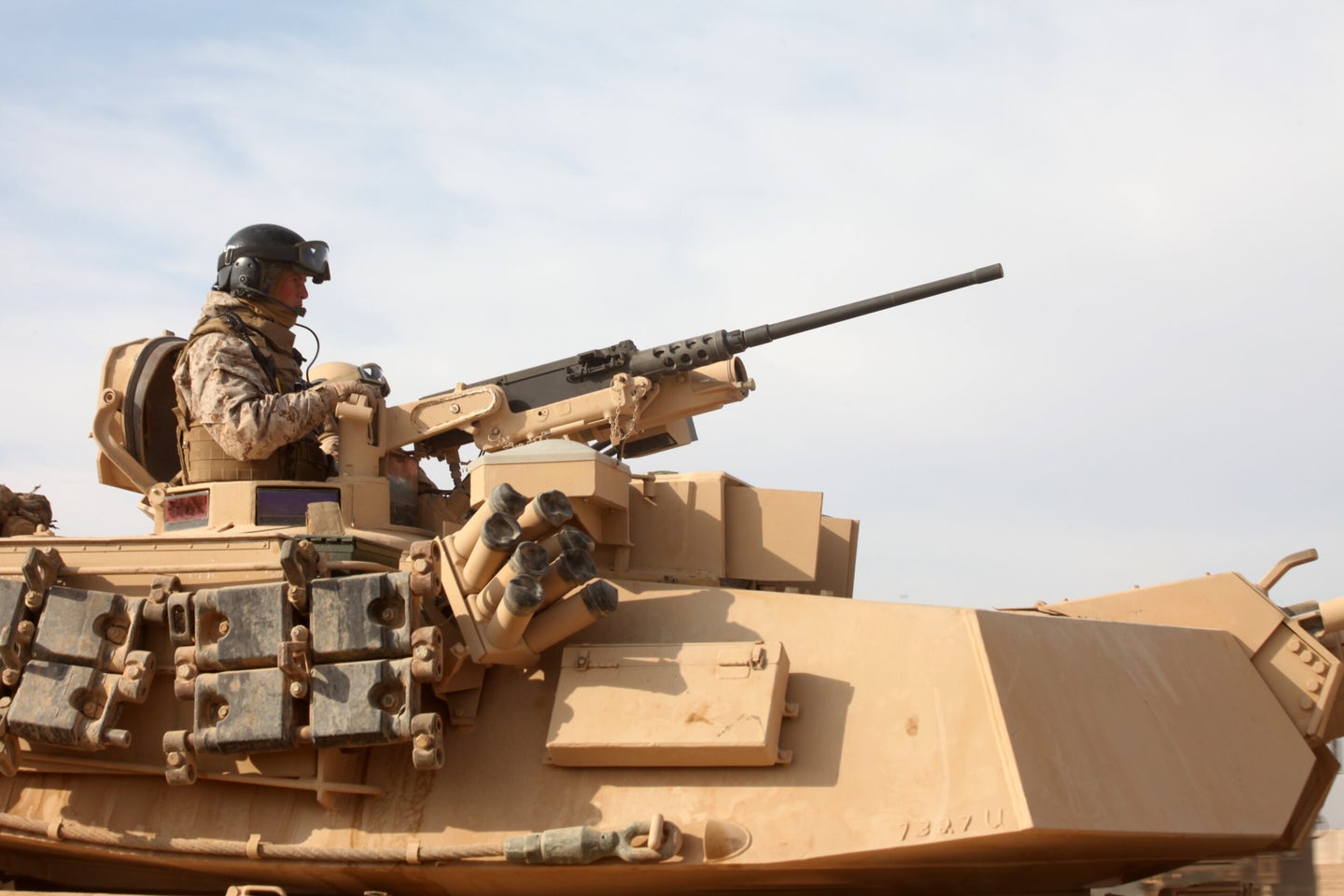 The Marine Corps has said goodbye to its tanks, and so it’s letting Marine tankers say goodbye to the Corps sooner than later.

Marines with the military occupational specialties of Armor Marine (1812), Senior armor staff non-commissioned officer (1869), Main Battle Tank repairer/technician (2146), or Tank officer (1802) will be allowed to get out of the service up to a year early, according to a Marine administrative message due out this week.

“The fiscal year 2021 Early Release Programs are aligned with the Marine Corps’ Force Design and further aligns us with the direction of the National Defense Strategy,” Col. Christopher Escamilla, branch head for Marine Corps Plans, Programs & Budget, said in a statement, adding that the service would “begin a surgical reduction in personnel and realignment of specific capabilities and units.”

Although more specifics will be available once the administrative message drops, a Marine official said Marines will need to be eligible for discharge of honorable or general under honorable conditions and have under a year left on their contracts in order to qualify. Those getting out early will be “considered to have completed their active service commitment,” said spokesman Maj. Jordan Cochran, though they’ll still be on the hook for reserve or individual ready reserve obligations if that requirement was in their original contracts.

“These redesign efforts will enable the Marine Corps to reinvest time, money, and resources into higher priority areas,” Escamila said. “Which includes emerging technologies and significant changes in force structure to deliver a Marine Corps the nation needs by 2030.”

Marine tank units on both coasts cased their colors and said goodbye to their tanks earlier this year as part of a modernization plan from the commandant to make the service more nimble and maritime-focused. The plan from Gen. David Berger, known as Force Design 2030, called for getting rid of tanks and a significant number of aviation units in favor of drones, rocket artillery, and a smaller force of Marines.

“I have come to the conclusion that we need to contract the size of the Marine Corps to get quality,” Berger told The Wall Street Journal in March, adding that China is the “pacing threat” in terms of military capabilities. “If we did nothing, we would be passed.”

The Marines have used early release programs for several years to free up cash amid budget constraints. And the budget next year is likely to get tighter — or at least more competitive among service branches jockeying for cash — as President-elect Joe Biden takes office amid high unemployment, a global pandemic, and a nearly $27 trillion federal debt swallowing up the American economy.

“I don’t think [budget cuts] are inevitable, but we need priorities in the budget,” Biden told Stars & Stripes in September. “We have to focus more on unmanned capacity, cyber and IT, in a very modern world that is changing rapidly. I’ve met with a number of my advisors and some have suggested in certain areas the budget is going to have to be increased.”