Cash rules everything around me. 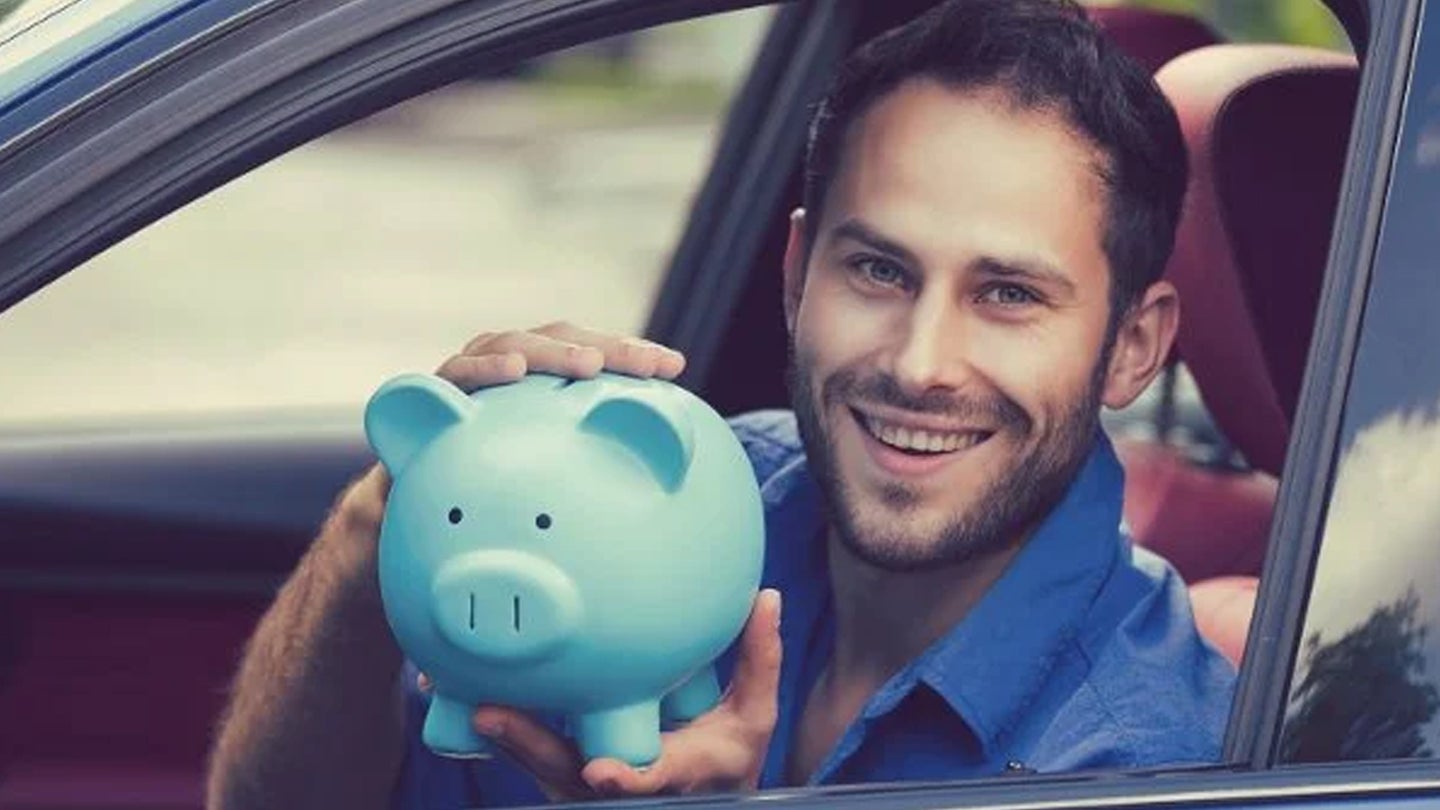 In an act of bipartisanship that is as rare as a Chief Warrant Officer 5 sighting, a group of senators from both sides of the aisle are proposing a new incentive to get the Pentagon to finally pass an audit: Punishment.

The Audit the Pentagon Act of 2021 would require any Defense Department component that fails an audit next fiscal year to forfeit 1% of its budget, which would be returned to the U.S. Treasury Department.

“For decades, the Defense Department has been losing the battle against wasteful spending,” Grassley said in a May 19 statement.  “We’ve seen example after example of excessive and inefficient spending by the Pentagon, and every dollar squandered is a dollar not being used to support our men and women in uniform. After 30 years to get ready, this bill pushes the Defense Department to finally achieve a clean annual audit — a requirement that every other federal agency is held to.”

The Pentagon has failed three audits since 2018. A top defense official said in November that the Defense Department may not be able to get a “clean opinion” on a financial audit until 2027 – a full 10 years after the auditing process began.

“It’s not that anyone is doing anything wrong,” said Thomas Harker, who was performing the duties of the Defense Department’s comptroller at the time. “This is something that has never been done for an entity of the size and complexity as the Department of Defense.”

The entire Defense Department is currently focused on not only passing financial audits but also sustaining the necessary changes, said Anne McAndrew, who is performing the duties of the Pentagon’s comptroller.

“We are committed to strong financial management, accountability, appropriate transparency, and the responsibility as a steward of taxpayer dollars,” McAndrew said. “The Department is making progress toward an unmodified audit opinion, and this has been recognized by our Office of Inspector General and the Government Accountability Office.  The changes required are complex, but I expect that progress will be steady.”

It certainly seems logical that the Defense Department should have to pass an audit, especially considering it has an annual budget of more than $700 billion in taxpayer dollars.

However, penalizing Defense Department organizations if they fail financial audits is not a practical solution, said Elaine McCusker, who served as the Pentagon’s acting comptroller from August 2017 until June 2020.

Pushing the Pentagon to get a clean opinion on its audit as quickly as possible would encourage defense officials to take shortcuts, said McCusker, a defense budget expert with the conservative AEI think tank in Washington, D.C.

“I think that the way they’ll get there is to pursue whatever short-term solutions are necessary to get the systems to talk to each other and to get the rollout to be right,” McCusker said. “So, you basically have to match records to reality. And I think that they’ll do a more rapid approach that probably won’t have the longer sustainability.”

That does not mean that any defense officials would submit fraudulent data in order to pass the audit, she explained.

“There’s not going to be anything sort of inaccurate or, I think, wrong going on there,” McCusker said. “It’s just going to be not pursuing the long-term changes that I think really get you the benefit that you want.”

One example of a Congressionally mandated money-saving effort that went disastrously wrong is sequestration, uniform spending cuts stemming from the 2011 impasse over raising the national debt ceiling. The draconian cuts to defense spending went into effect in March 2013, so the military only had six months to reduce spending for the entire fiscal year.

The chaotic implementation proved to be a catastrophe for training and readiness. Aviation units were hit particularly hard as flying hours were drastically curtailed, spare parts became unavailable, and funding for life-saving maintenance of aircraft was slashed.

The military services opted to shed thousands of troops in order to save money for modernization programs. The loss of the military’s most experienced aircraft maintainers became a major reason why most Navy and Marine Corps fighter jets could not fly in 2017.

Meanwhile, the number of planes and helicopters that crashed between 2013 and 2018 soared, resulting in more deaths than combat operations in Afghanistan.

McCusker suggested that a better way for Congress to motivate the Pentagon to finally pass an audit would be for lawmakers to “hold the department accountable for measurable progress,” but she did not say exactly how.

In order to finally get a clean opinion on a financial audit, the Defense Department needs to make cultural changes and consolidate its hundreds of unique financial systems, she said.

“The Pentagon wasn’t set up to pass an audit,” McCusker said. “It was set up to fight and win wars. And, so its systems were meant to do budget execution, know where the money goes, get the money on the right contracts to build military capability and provide warfighting. It wasn’t set up to be auditable.”

Moreover, it is very tough for the military services to pass a financial audit, said Dov Zakheim, who served as the Pentagon’s comptroller from May 2001 until April 2004.

The military services have a number of weapons systems that appear identical on paper, but each piece of equipment can have several variations, said Zakheim, who is currently a non-resident senior adviser at the Center for Strategic and International Studies think tank in Washington.

“I think to sort of penalize the services in particular for something that may be beyond their control at this time is probably a bit much,” he continued.

Still, each of the services can boast of at least one modernization boondoggle that cost far more than intended while delivering results that can politely be described as subpar.

The Navy plans to decommission its first two Littoral Combat Ships after less than 13 years of service. Between 1995 and 2009, a total of 22 Army modernization programs were canceled, wasting $32 billion in taxpayers’ money. The Air Force’s KC-46 tanker has gone at least $5 billion over budget and still does not have a working toilet. And the Marine Corps spent $3 billion to develop the Expeditionary Fighting Vehicle, which was canceled in 2011.

But audits are not meant to stop weapons programs from going over budget or being delayed, Zakheim said.

“Audits look backwards,” Zakheim said. “Audits look at what’s been done, not what’s going to be done. So, it wouldn’t really address schedule delays. An audit won’t address price increases and anything like that. That’s not what an audit does: An audit looks at what have you done and can you account for it.”

He also said the issue is not that the Defense Department lacks the will to pass the audit. The task has proven to be extremely difficult for the Pentagon to get its arms around.

“It’s kind of like trying to climb Mount Everest,” Zakheim said. “You’re not going to do it the first time you try it or maybe the tenth time you try it. You’ll eventually get there, but it’s going to take time.”