“People are fragile in their everyday lives and feel like they have to do it alone, but they don’t." 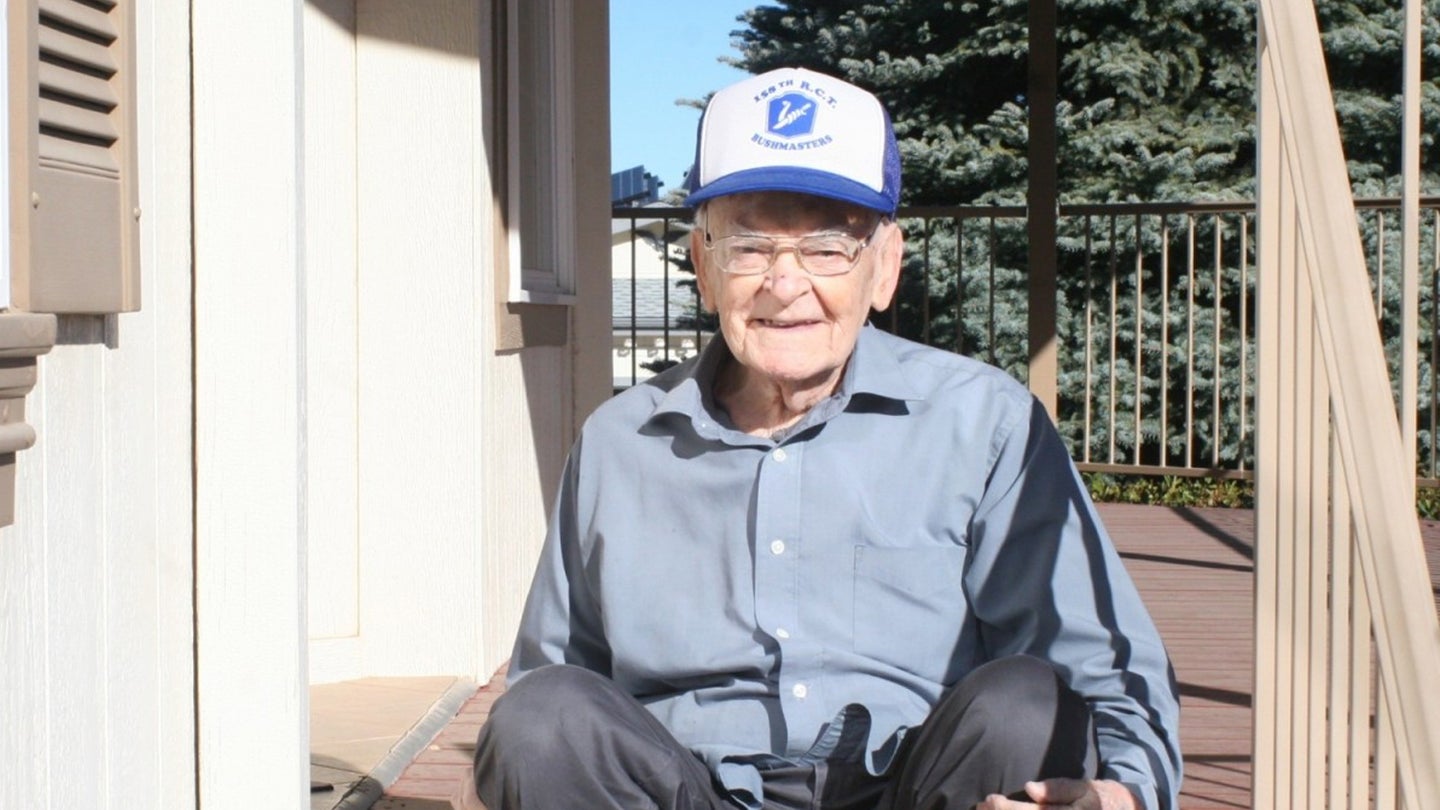 Milton Zaczek, a World War II veteran, was less than a year old when he survived the Spanish flu in 1919. Just over 100 years later, he did it again after contracting the novel coronavirus (COVID-19).

Zaczek grew up in Maryland and joined the Army in the early 1940s, according to an Army press release, and served as an infantryman from 1941 to 1945.

“I can clearly remember fighting against the Japanese,” Zaczek said in the release. “They opened up with a machine gun on my squad. The guy next to me was shot, and I pulled him out of the line of fire and did what I could until the medics arrived.”

Zaczek applied a tourniquet on the soldier until the medics arrived. Years later, the press release says, the same soldier thanked Zaczek for saving him.

He also served in New Guinea, the Panama Canal, Germany, Australia, and the Philippines, where he was assigned to the 158th Infantry Regiment. In one battle, the 158th took over an enemy’s mountainside position and received a presidential citation.

Years later, just after his birthday in November, Zaczek tested positive for COVID-19 in Arizona. But still, he remained upbeat; his primary care provider Dr. Kara Johnson said he gave her hope by showing her “we can all push through.”

“People are fragile in their everyday lives and feel like they have to do it alone, but they don’t,” Zaczek said in the release. “They can ask for help, hang in there, and hope for the best. Many people have a defeated attitude, but there is hope.”