1 In 3 Iraqis Think The US Actively Supports ISIS

The U.S. State Department Inspector General's Office found that one in three Iraqis believe the United Stated backs the Islamic... 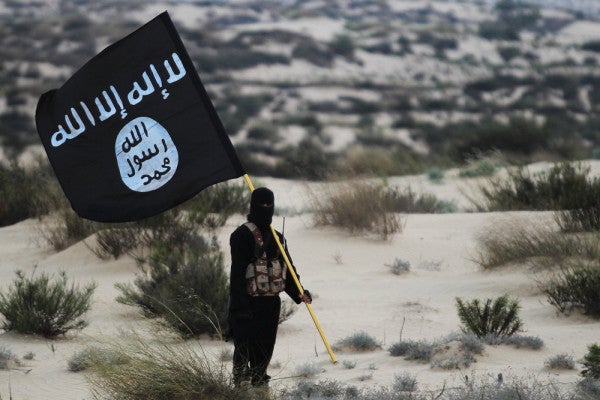 The U.S. State Department Inspector General's Office found that one in three Iraqis believe the United Stated backs the Islamic State when it conducted a recent assessment at the Baghdad Embassy.

The poll also found that 40% of Iraqis think the United States is working to destabilize Iraq in order to control its natural resources around half of the state’s Sunni and Shiite populations completely oppose the American intervention. Currently U.S. troops are involved in launching airstrikes against the Islamic State and providing train-advise-and-assist support for the Iraqi military.

Right now, more than 5,000 U.S. troops are deployed the region, but that number is expected to grow in the coming months.

In order to regain Iraqi trust, the inspector general suggested that the come up with a public diplomacy implementation plan for the upcoming year.