In a letter sent to Congress on Aug. 26, a group of nearly 200 retired generals and admirals urged lawmakers... 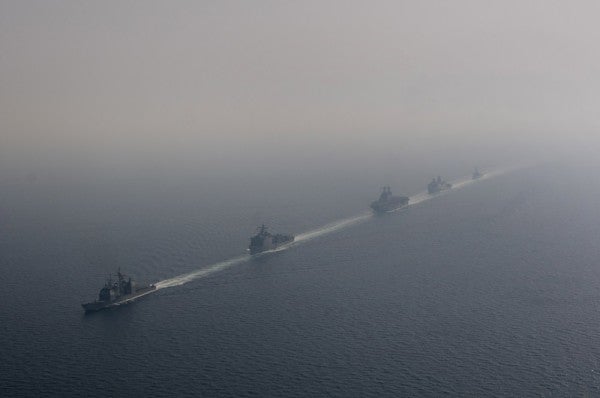 In a letter sent to Congress on Aug. 26, a group of nearly 200 retired generals and admirals urged lawmakers to reject the Iran nuclear agreement on the basis that it threatens national security. This letter is the latest in a slew of missives from rabbis, nuclear scientists, arms-control and nonproliferation experts, either opposing or supporting the controversial agreement with Iran. The deal would lift sanctions on Iran if the country scaled back its nuclear program.

“The agreement will enable Iran to become far more dangerous, render the Mideast still more unstable and introduce new threats to American interests as well as our allies,” reads the letter.

This most recent letter, which was addressed to Republican and Democratic leaders in the Senate and House of Representatives, is a response to a similar one sent on Aug. 11 by three-dozen retired senior military officers who stated their support for deal.