Study: 1 in 5 Female Vietnam Vets Suffered From PTSD After Serving

A study published in the medical journal JAMA Psychiatry found that as many as one in five women who served... 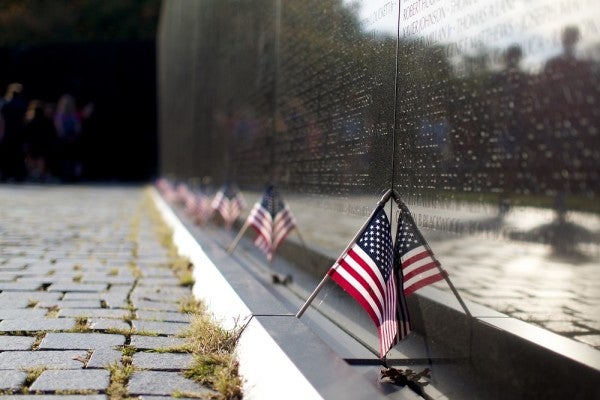 A study published in the medical journal JAMA Psychiatry found that as many as one in five women who served in Vietnam during the 1960s and 1970s experienced post-traumatic stress disorder at some point in their lives. The study, led by Kathryn Magruder and published on Oct. 7, also found that some still suffer from the condition.

According to the findings, the main cause for post-traumatic stress among subjects was sexual harassment, said Magruder in an email to Reuters.

“It was these experiences — especially sexual harassment and performance pressures — that explained their higher levels of PTSD,” wrote Magruder of the higher rates of post-traumatic stress among women who served in Vietnam, compared to women who served in the theater or at home. “We need to work hard to change military culture so that . . . military sexual harassment is not a PTSD risk factor for future generations.”