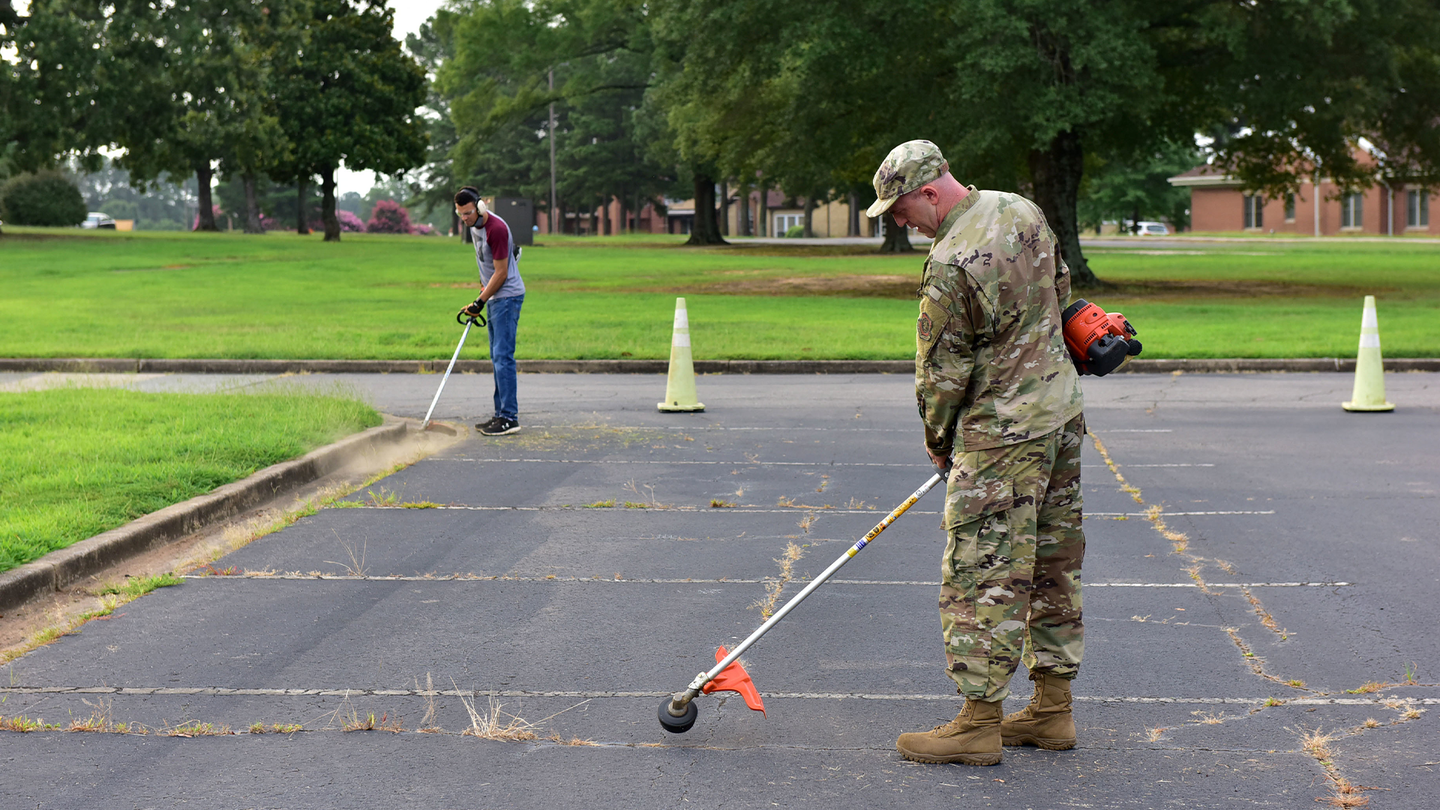 Editor’s note: This article was originally published in March 2016

Though Air Force bases are considered to be some of the best installations among all the services, the branch still has a number that fall below par. Unlike other services, where most complaints stem from life on and off post, most issues with the Air Force’s bases come from being the cost of living in the areas and high rates of crime.

Task & Purpose polled more than 1,000 of its readers on the worst military installations in terms of living. Here are the five worst Air Force installations where you can be stationed, according to their responses.

Located just outside Abilene, Texas, Dyess Air Force base was voted the worst among Task & Purpose readers. This post is responsible for training all Air Force B-1 crews and is commonly referred to as the “Home of the B-1.” Residents report that the base is small and there’s nothing to do in the area, unless you want to drive to Dallas or Houston. Housing on post often has long waitlists and living off base means more crime. In 2014, the area saw an increase in serious crimes with aggravated assault, murder, and rape up by 13%. The summers are upward of 100 degrees. According to some respondents, it’s an overly religious area with a high number of evangelical Christian churches

Home of the Space and Missile Systems Center and the 61st Air Base Group, Los Angeles Air Force base is situated in El Segundo, California. There are no schools on base. Being that it’s Los Angeles, and very close to LAX airport, it’s a fairly pricey area — especially if you choose to live off post. Traffic is notorious for being some of the worst in the entire country. Some residents have taken to calling the area “Smell Segundo.” The main issue, however, is really the money. Basic allowance for housing is nowhere near enough to foot the bill of an area that has a housing purchase median cost of $766,000.

Related: Five worst Navy bases where you can be stationed »

Near Washington, D.C., Joint Base Anacostia-Bolling is unpopular among airmen. Perhaps this is due to D.C.’s abysmal traffic, the ridiculous cost to rent or buy a house, and the high levels of crime associated with Anacostia. While living on post is extremely safe — the base is home to the Defense Intelligence Agency — living off post is a different story. Housing on base can be good, but inhabitants say it depends on a service member’s rank, and the D.C. school system has a less-than-stellar reputation. Also, according to residents, the smell from a nearby water treatment plant makes the area very undesirable, especially during the hot and humid summers.

Travis is in Solano County, California. While most residents acknowledge that it has nice, temperate weather, there isn’t much else said about it. Most families report that the base is a black hole that you never leave. The fact that it feels like a prison has earned it the nickname “AlcaTravis.” There are reportedly dicey areas off post, but most families who live on base have few complaints.

Compared to the other bases on this list, Hanscom is in an area with good schools and low crime. However, the area of Bedford, Massachusetts, is extremely expensive. Being that it’s the only active-duty base in the Northeast, housing on post is limited, forcing service members and their families to live elsewhere. The winter weather in the area can be pretty brutal as well. Some military families go so far as to live in New Hampshire and commute to work.