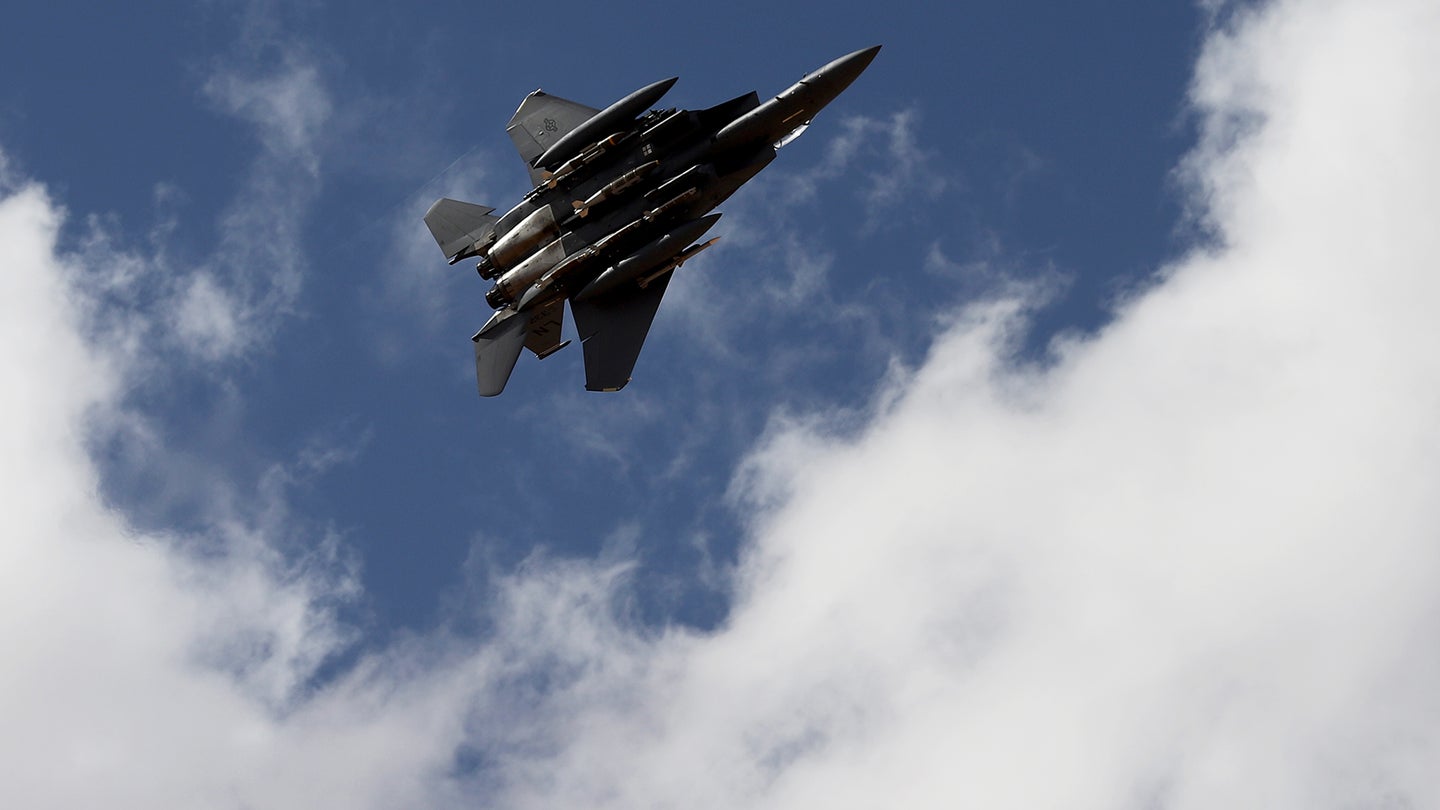 After reportedly spending more than two years trying to keep the American public ignorant of an airstrike in Syria that may have killed as many as 64 civilians, the U.S. military has issued an apology – but not for accidentally killing innocent people.

A spokesman for U.S. Central Command issued an apology for misidentifying the type of ordnance dropped on a cluster of civilians in a March 2019 airstrike in Baghouz, Syria.

The airstrike was first revealed by the New York Times, which detailed how two people with knowledge of the incident were repeatedly thwarted by their superiors when they tried to get the airstrike investigated as a possible war crime.

Navy Capt. Bill Urban, a spokesman for U.S. Central Command, initially said that two 2,000-pound bombs and one 500-pound bomb were used in the strike, in which at least four civilians died and it is “highly likely that there were additional civilians killed.”

The Pentagon and the New York Times report offered conflicting accounts of the number of civilians killed in the strike.

According to Urban, investigators were unable to determine how many of roughly 60 casualties resulting from the airstrike were armed because several women and one child were allegedly seen carrying weapons in surveillance video. The spokesman for CENTCOM did not provide any evidence to support that claim.

However, on Tuesday, Urban admitted that he had misspoke: All three of the bombs dropped by a U.S. F-15 that day were variants of 500-pound bombs.

It has taken so long for news deadly incident to become public because an Air Force attorney and an evaluator with the Defense Department Inspector General’s Office got nowhere when they repeatedly attempted to have officials investigate whether the U.S. military had committed a war crime, New York Times reporters Dave Philipps and Eric Schmitt revealed on Saturday.

In his initial statement about the March 18, 2019 airstrike, Urban said that U.S. special operations forces did not see any civilians before the bombs were dropped, but they were using a drone equipped with a standard definition camera.

The U.S. special operations officer who called in the strike did not know that another drone equipped with a high-definition camera was also in the area, and analysts viewing the high-def footage had noticed that women and children were present, according to the New York Times.

“Several hours after these two strikes, a coalition UAV [unmanned aerial vehicle] operator, who was operating a coalition UAV in the area with high-definition full motion video reported to U.S. special operations forces that the UAV had observed possible civilians in the area at the time of the strike,” Urban said “As the U.S. strike cell was unaware of the presence of the coalition UAV, U.S. special operations forces did not have access to their feed at the time of the strike”

The military subsequently launched a “civilian casualty credibility assessment” and 15-6 investigation, which determined that the strike was conducted in self-defense of Syrian Kurdish forces under fire and the type of munitions used was appropriate because smaller ordnance was not available at the time, Urban said. The investigating officer also determined that no disciplinary actions were necessary for any U.S. troops involved with the incident.

“To prevent unintended casualties in the future, the investigation recommended requiring high-definition video for similar strikes in the future, and the requirement for the strike cell to coordinate with any coalition surveillance assets in the area at the time of the strike, and those recommendations were implemented,” Urban said.

Kirby declined to answer a reporter’s question about why the U.S. special forces officer who called in the airstrike did not have access to a drone with a high-definition camera at the time.

“I’m not going to relitigate a strike that happened back in March of 2019 here from the podium,” Kirby said.