The Pentagon declined to say much more about a purported “imminent” attack that Maj. Gen. Qasem Soleimani was plotting when... 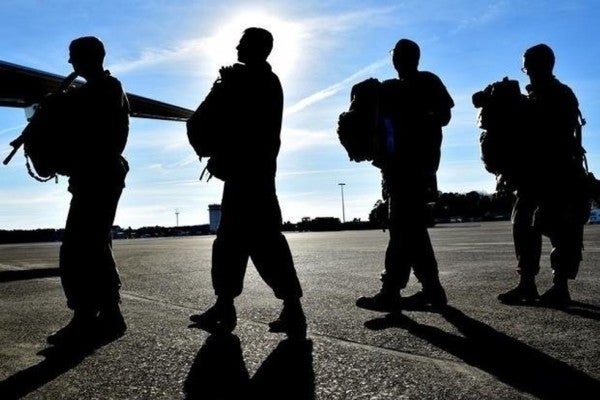 The Pentagon declined to say much more about a purported “imminent” attack that Maj. Gen. Qasem Soleimani was plotting when he was killed on Friday by a U.S. airstrike.

Secretary of State Mike Pompeo told CNN on Friday that Soleimani, who led the Islamic Revolutionary Guard Corps, was planning an attack that would have “put dozens if not hundreds of American lives at risk.”

“We know that it was imminent,” Pompeo added.

But a senior defense official declined to provide any specific information about Soleimani's plans.

“I can't go into specific details,” said the official, who spoke on condition of anonymity. “We do know that he was actively plotting activities, aggression against U.S. personnel, primarily in Iraq, but throughout the region as well.”

Speaking to reporters, the official reiterated that the airstrike that killed Soleimani was meant to stop the alleged attack from being carried out.

“Look, Soleimani was responsible for organizing, directing, controlling these attacks and groups,” the official said during a conference call. “We think this is going to be a significant disruption to ongoing planning and plotting.”

The U.S. military is prepared to defend service members and American personnel from any potential Iranian reprisals, said the official, who did not elaborate on the specific security measures being taken at Defense Department installations.

President Donald Trump made the decision to kill Soleimani as a result of increased Iranian aggression over the past couple of months in Iraq, the official said.

It was not immediately known when the president decided to sign Soleimani's death warrant, but the official said Trump had given the Defense Department permission to do so before Friday's strike.

“Soleimani arrived at a target of opportunity,” the official said. “He arrived at the airport and we had an opportunity. Based on the president's direction, we took it.”