The latest in the fallout of the Soleimani killing. 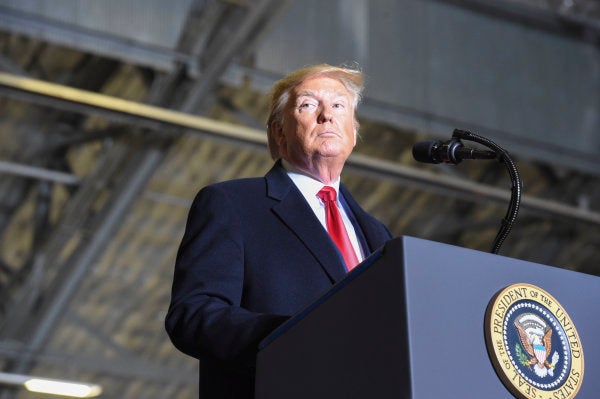 Iran's government announced on Sunday through it's state television that it will no longer abide by any of its commitments under the 2015 nuclear deal.

“The Islamic Republic of Iran will end its final limitations in the nuclear deal, meaning the limitation in the number of centrifuges,” the government said in a statement, per the New York Times. “Therefore Iran's nuclear program will have no limitations in production including enrichment capacity and percentage and number of enriched uranium and research and expansion.”

Iran still plans to continue working with the International Atomic Agency, however, and “return to the nuclear deal if the sanctions against it were removed and Iran's interests were guaranteed,” per the Times.

President Donald Trump withdrew the U.S. from the Joint Comprehensive Plan of Action (JCPOA) in May 2018, after calling it the “stupidest deal of all time” while on the campaign trail.

Sunday's announcement is the latest in the fallout from the U.S. killing of top Iranian commander, Maj. Gen. Qasem Soleimani. Earlier on Sunday, Iraqi lawmakers voted to kick U.S. troops from the country, and the U.S.-led coalition in Iraq suspended its training of Iraqi troops to focus on base security.