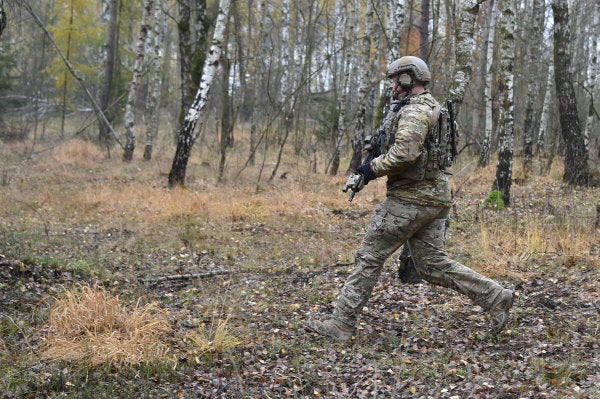 A memo circulating over the weekend warning of a “possible imminent attack” against U.S. soldiers in Germany was investigated by Army officials, who found there to not be a serious threat after all.

“We can confirm a potential threat was identified and investigated Saturday night,” Army Col. Joe Scrocca told Task & Purpose on Monday. “German and US officials were consulted and no imminent threat was found to exist.”

“We'd like to remind everyone to stay vigilant and be aware of their surroundings.”

The information said the attack would be “carried out by an unknown Jordanian extremist” who “recently advocated killing U.S. soldiers in Germany,” per Newsweek.