“Our soldiers deserve the best we can give them.” 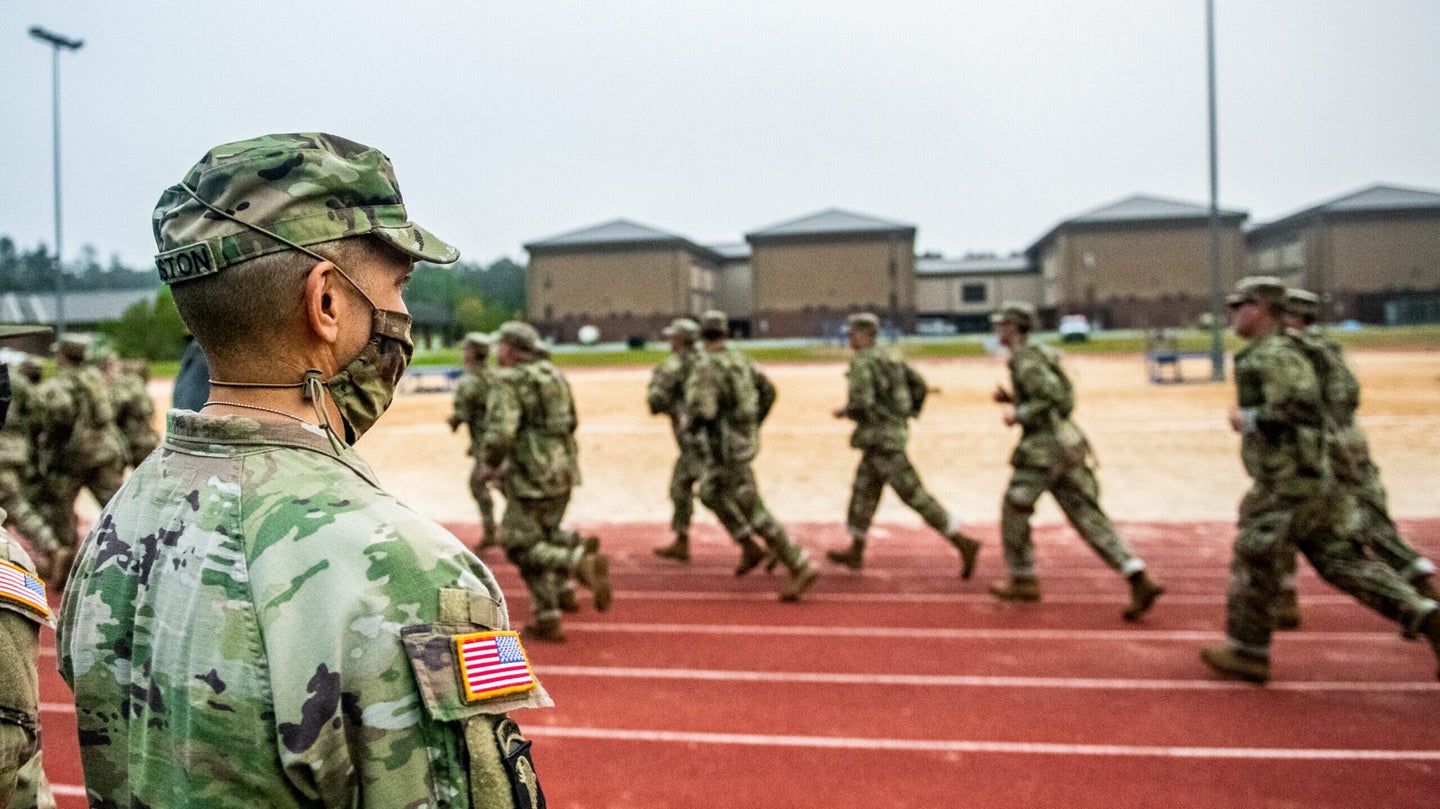 The Army is changing how it selects top enlisted leaders for promotion, and if all goes according to plan, the question of “how the hell did this person make sergeant major?” will be a thing of the past.

The Sergeant Major Assessment Program is meant to help the Army better evaluate its senior non-commissioned officers, to determine if they are ready to become a brigade command sergeant major. The assessment, similar to the one for battalion commanders that was launched last year, is part of the Army’s overhaul in how it manages people. The way the Army sees it, they need to ensure the best person for the job is being promoted — not just the person who has been around the longest, or whoever can run the fastest.

The sergeant major assessment, like that of battalion commanders, includes feedback from the soldier’s peers and subordinates; a written communication test; cognitive and non-cognitive testing; a physical fitness test; a blind panel interview with nominative command sergeants major and senior officers; and an interview with a psychologist, which has typically only been used for soldiers in Special Forces.

During a roundtable call with reporters on Monday, Sgt. Maj. of the Army Michael Grinston said that he’s been somewhat surprised by different things that soldiers have struggled with as part of the assessment. For example, not everyone has passed the physical fitness test, and others have found they need to “work on their writing skills.”

It’s also the first time in years for many soldiers to go back in front of a board to be interviewed, which “is unnerving in itself,” Grinston said.

“The last time, if you only went to the mandatory boards, you did that as a specialist to a sergeant, and a sergeant to a staff sergeant,” he said. “Then after that, you never had to appear and be judged off of how well you verbally communicated your answers to someone even though you do this on a routine basis. It’s good for them to go back and get that pressure of being back in front of a board and being able to articulate verbally, and then also in written communication.”

Grinston said the Army is looking to eventually extend this kind of evaluation to first sergeants as well.

While assessments previously were used as a learning tool of sorts — pointing out things for that soldier to improve upon while they’re promoted into the next role — this assessment is binding, Grinston said, meaning that if it finds the soldier isn’t ready for the next job, they won’t move up.

“If you are not ready, you will not go and be a brigade [command sergeant major] in the United States Army,” he said. “As opposed to before, you do an assessment and you go well, you need to improve on these things … but you go off and you’re still getting promoted based on the Army’s requirements to be promoted.”

Another change in this assessment is that it removes the 30-year cap for soldiers to become command sergeants major. Previously, if a soldier reached 30 years in service and had not yet been promoted to command sergeant major, they would retire.

If someone is good at their job, physically fit, and capable, “then why do we limit by a certain time in service?” Grinston said. “So we’re allowing them a longer time in service to compete at this sergeant major assessment program.”

Some of the things soldiers are tested on have existed elsewhere in the Army. For example, there’s a writing assessment at the sergeants major academy, but what’s new is that the Army has “never said that this is going to be part of your evaluation to be a battalion or a brigade [command sergeant major].” There are also self-assessments at the basic leader course and advanced leader course through Project Athena, a personal and professional self-development program that started in July 2020.

Those assessments are meant to help new non-commissioned officers determine if they are self aware and socially aware, and if they find that there is room for improvement, it’s on them to ask for a coach to help them improve. Grinston said the Army is “working on a better coaching program.” The idea is that soldiers should take advantage of the opportunity to self-assess and improve the things they need to be better on before they get to the first sergeant level, when those assessments will determine their promotion.

“The goal is that you, all along the way, will fill out your self-assessments honestly, ask for those coaches and get better over time, so that you don’t all of a sudden get an assessment and you sit down with an operational psychologist, we look at your assessment and go wait a minute, there’s something missing here,” Grinston said. “It shouldn’t be a surprise if they fill out those assessments correctly.”

Ultimately, the new assessment program is meant to ensure that the right people are being promoted into positions of leadership to help mold the next generation of soldiers.

“We want to move into the 21st century with really good talent management and ensure that we have the best — the absolute best — leaders for our soldiers,” Grinston concluded on Monday. “Our soldiers deserve the best we can give them.”