A Year After The VA Scandal, Wait Times For Vets Have Not Improved

A year after news broke that veterans were getting sicker while waiting for treatment, and months after the Department of... 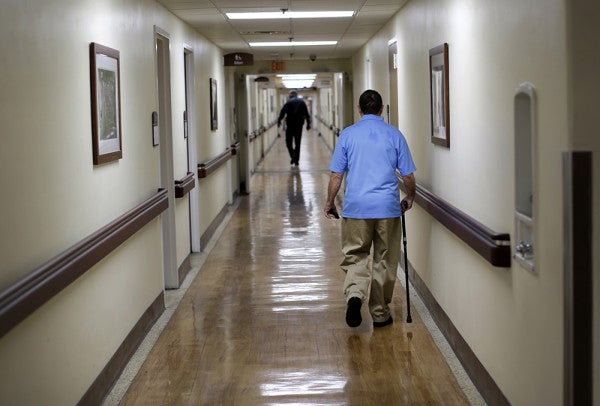 A year after news broke that veterans were getting sicker while waiting for treatment, and months after the Department of Veterans Affairs began making major changes — at the cost of billions to the American taxpayer — the number of patients facing long wait times has not changed.

It’s unreasonable to expect that a massive bureaucracy like the VA could change overnight, but the Associated Press has found that since the summer, the number of vets awaiting care for more than 30 days has remained stagnant — and it gets worse — the number of medical appointments taking longer than 90 days to complete have nearly doubled.

Roughly 1 in 36 visits to a caregiver involved a delay of at least 30 days and nearly 894,000 appointments completed at VA facilities from Aug. 1 through Feb. 28 failed to meet the department’s goal for timeliness. Rural areas in a handful of southern states appear to be some of the hardest hit, with delay-prone facilities clustered within a few hours’ drive of each other. Whatever changes are being made, they appear unable to outpace demands for care.