Air Force Special Operations Command intends to recommend that one of the seven airmen who was awarded the Air Force... 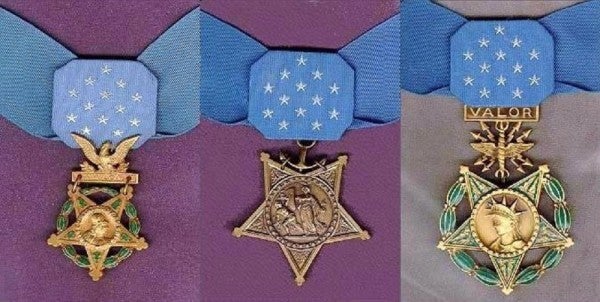 Air Force Special Operations Command intends to recommend that one of the seven airmen who was awarded the Air Force Cross since Sept. 11 receive the nation’s highest commendation: the Medal of Honor. If the recommendation is accepted, this will be the first Medal of Honor awarded to an airman since the War on Terror began.

“After a thorough review of data that was not available previously … we have concluded that this is one that is worthy of a re-look for a potential Medal of Honor,” Heithold said.

According to Air Force Times, the identify of the airman being considered has not be confirmed.