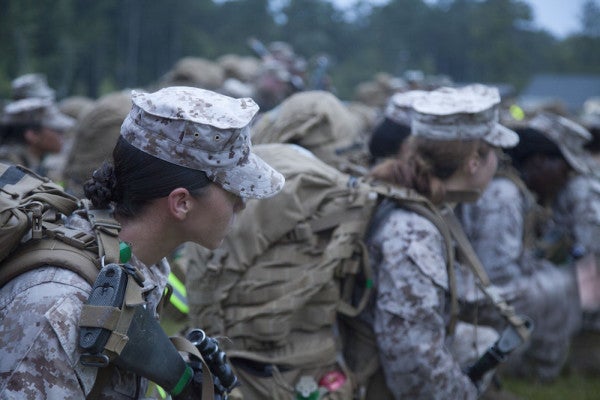 “I would characterize this as: There's more to be learned,” said Col. Anne Weinberg, deputy director of the Marines' Force Innovation Office. “There's an opportunity to train and become stronger and to execute these tasks in a more lethal manner.”