Army Files For Rehearing In Lawsuit Over Experiments On Troops

Between 1922 and 1975, tens of thousands of U.S. service members volunteered to participate in tests so the military could... 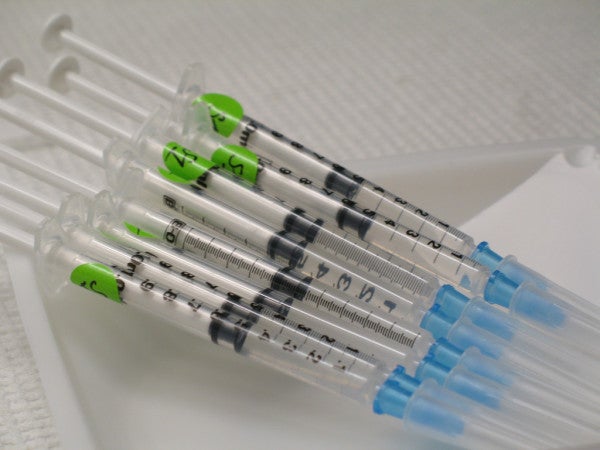 Between 1922 and 1975, tens of thousands of U.S. service members volunteered to participate in tests so the military could learn to induce symptoms of hallucinations, fear, panic, and hysteria, reports NPR. The details of the of the experiments and risks associated with the tests were kept from those who signed up. In June, an appeals court ruled in favor of a group of veterans who participated in the tests, but on Sept. 5, the Army filed for a rehearing.

Those who are still alive today are part of a class action lawsuit against the Army, and if they’re successful the Army will have to explain to those involved in the testing exactly what substances they were given — many had code names — and any known risks. The military would also have to provide those veterans with health care for any illnesses caused by the tests.

“We were assured that everything that went on inside the clinic, we were going to be under 100 percent observation; they were going to do nothing to harm us,” Frank Rochelle told NPR. Rochelle participated in the tests and was given a substance in 1968 code named CAR 302688. “And also we were sure that we would be taken care of afterwards if anything happened. Instead we were left to hang out to dry.”