Sen. Tammy Duckworth (D-Ill.) called for the review in July 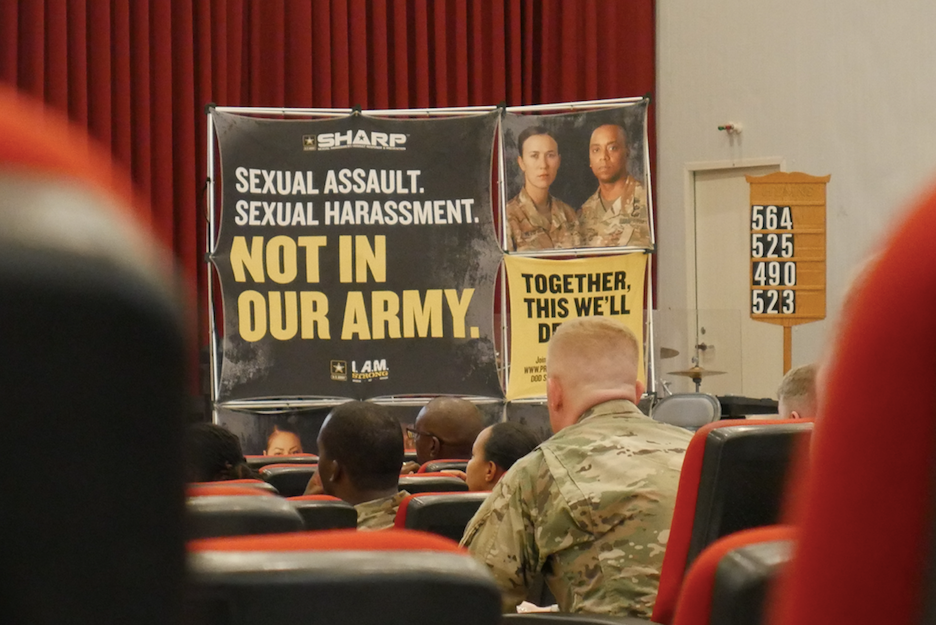 “Sexual assault and harassment is a crisis in our nation’s military that impacts the lives of far too many women and men in uniform,” Sen. Tammy Duckworth (D-Ill.) said in a press release on Friday announcing the GAO's plan to launch a review.

“The military’s inability to address this problem fails survivors and harms our military’s readiness, recruitment and retention efforts.”

Duckworth, an Army veteran, wrote to the GAO in July, calling for a “comprehensive review” of the effectiveness of the Army's Sexual Harassment/Assault Response and Prevention (SHARP) program, which would include “surveys of soldiers addressing individual experiences with, and perceptions of, the SHARP program.”

Duckworth calls came on the heels of the alleged murder of Army Spc. Vanessa Guillén, whose family said was being sexually harassed but was too afraid to come forward.

While Army investigators say they haven't yet found evidence of her harassment, her family's claim kickstarted a movement of other U.S. service members sharing their experiences with assault and harassment under the hashtag #IAmVanessaGuillen.

Duckworth's request also mentioned a case unfolding within an Army Reserve command in Illinois, which the Army is investigating after claims that leadership in the unit repeatedly mishandled sexual assault and harassment allegations.

Duckworth said in July that the high-profile cases raised “troubling questions about whether SHARP is achieving its objectives, let alone preventing sexual harassment and assault.”

Chuck Young, a spokesman for GAO, confirmed that the agency accepted Duckworth's request and said that the review would start in a few months, at which time they would determine the scope and timeframe.