How are recruiters supposed to connect with the kids? 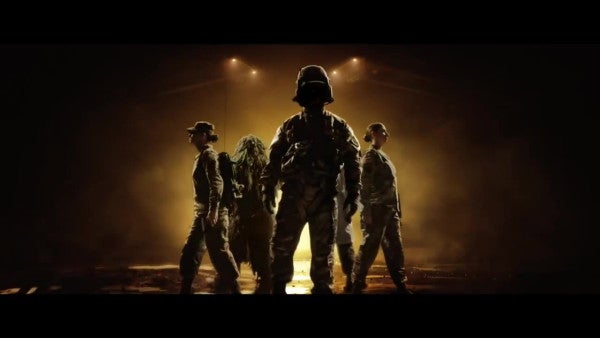 Connecting with the youths is all fun and games until Congress starts worrying you could accidentally expose the U.S. military to Chinese data collection, am I right?

TikTok — a social media app that has grown in popularity among young Americans — has become a staple in the U.S. Army's recruiting plan. But, it's also owned by a Chinese company.

You truly hate to see it.

“While I recognize that the Army must adapt its recruiting techniques in order to attract young Americans to serve, I urge you to assess the potential national security risks posed by China-owned technology companies before choosing to utilize certain platforms,” Schumer wrote.

Schumer also asks McCarthy if the Army has “conducted an analysis of alternative recruiting platforms” before choosing TikTok, and if the Army consulted with the intelligence community and Department of Homeland Security on TikTok. He asks that McCarthy respond by Dec. 6.

Lt. Col. Audricia Harris, spokesperson for McCarthy, told Task & Purpose that they are “aware of the concerns.”

“While these concerns are not unique to any specific social media platform, we take matters of security seriously and make every effort to ensure our force is safeguarding sensitive and personal information,” Harris said.

TikTok has grown in use by Army recruiters as the service worked this year to meet its recruiting goal after falling short last year. Head of USAREC, Maj. Gen. Frank Muth, said earlier this year that turning to short videos on TikTok and Instagram, and memes, has been “pretty darn successful.”

TikTok said in a statement released last month that the company stores “all TikTok US user data In the United States, with a backup redundancy in Singapore,” adding that “none of our data is subject to Chinese law.”

And despite the government launching a national security review of the popular social media app, the military reportedly hasn't sent out a warning regarding the possible security risks.