The Department of Justice announced it had arrested and charged a Chinese intelligence officer with economic espionage and theft of... 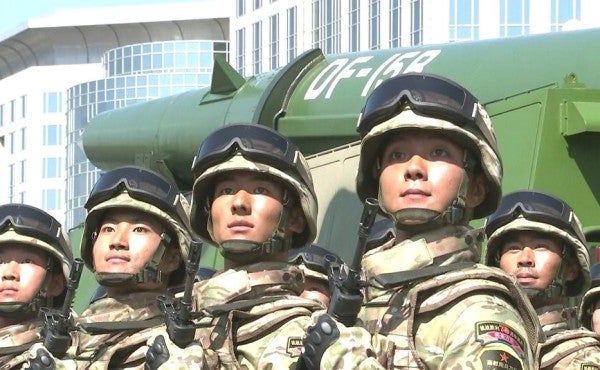 The Department of Justice announced it had arrested and charged a Chinese intelligence officer with economic espionage and theft of trade secrets from U.S. aviation and aerospace companies, according to a news release.

Yanjin Xu, a senior operative with China's Minister of State Security, was arrested in Belgium on April 1 and extradited to the U.S. on Tuesday, the release said.

“This indictment alleges that a Chinese intelligence officer sought to steal trade secrets and other sensitive information from an American company that leads the way in aerospace,” Assistant Attorney General Demers said in the release.

“This case is not an isolated incident. It is part of an overall economic policy of developing China at American expense. We cannot tolerate a nation’s stealing our firepower and the fruits of our brainpower. We will not tolerate a nation that reaps what it does not sow.”

Xu “targeted certain companies inside and outside the United States that are recognized as leaders in the aviation field” to include GE Aviation, which specializes in aircraft engines, according to the indictment.

He also “identified experts who worked for these companies and recruited them to travel to China, often initially under the guise of asking them to deliver a university presentation. Xu and others paid the experts’ travel costs and provided stipends,” it added.

According to The Washington Post, the case is linked to last month's arrest of 27-year-old Ji Chaoqun, a Chinese citizen living in Chicago, who was arrested for allegedly passing information to what the DOJ called a “high-level intelligence officer” with the MSS.

Xu faces a maximum penalty of 15 years imprisonment for economic espionage charges and 10 years for charges pertaining to theft of trade secrets.