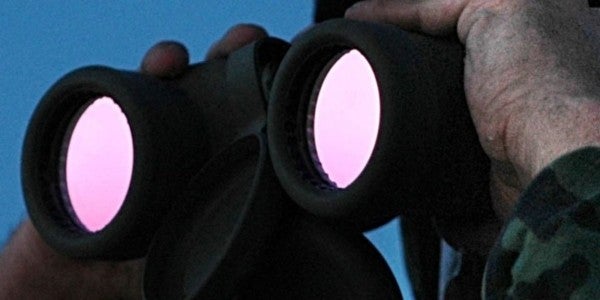 The officer, Ron Rockwell Hansen, was accused of trying to transmit classified U.S. national defense information to China and receiving “hundreds of thousands of dollars” while illegally acting as an agent for the Chinese government.

Hansen started working at the DIA, which specializes in military intelligence, in 2006 after his retirement from the U.S. Army, and held a top-secret security clearance for many years, according to the Justice Department.

FBI agents took Hansen into custody in June, when he was traveling to the Seattle-Tacoma International Airport to take a connecting flight to China.

He faces up to 15 years in prison. His sentencing will take place on Sept. 24. It was not immediately clear who was representing Hansen in his case.

WATCH NEXT: New Chinese Propaganda Video Shows US Ships Getting Wiped Out