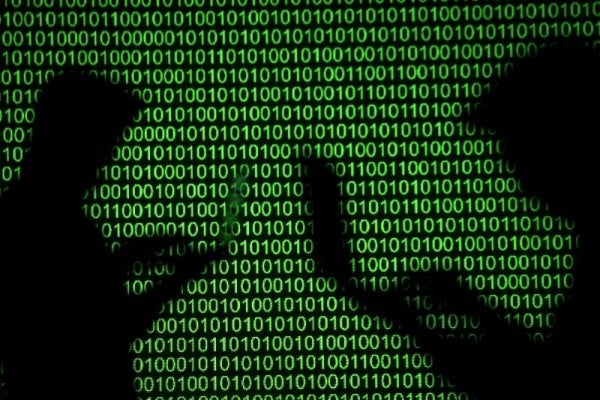 “This was one of the largest data breaches in history,” Barr said of the theft. The indictment charges four members of the Chinese Liberation Army, he said.

They routed traffic through approximately 34 servers located in nearly 20 countries to obfuscate their true location.

The Chinese Embassy in Washington did not immediately respond to a request for comment.