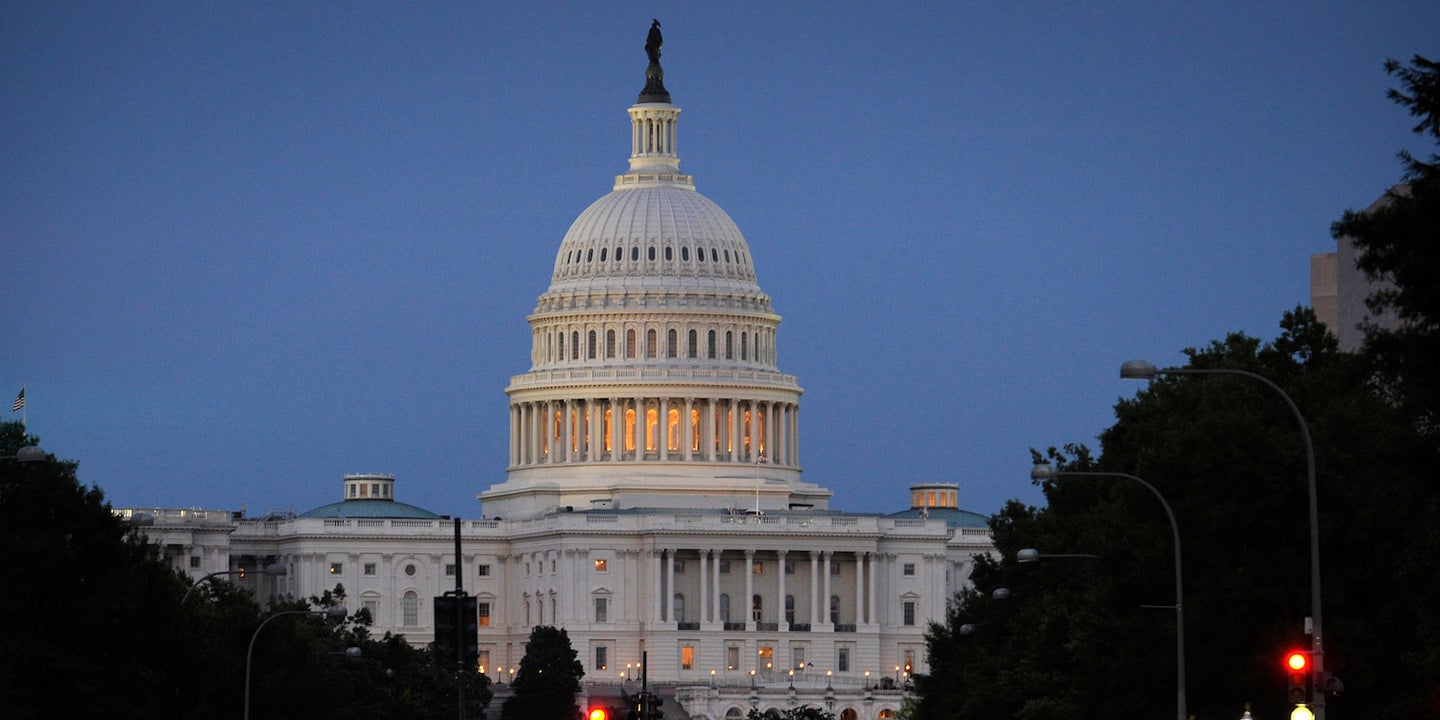 Among those 36 are members of all service branches, from former enlisted soldiers to general officers. It includes some notable names, from Rep. Don Young (R-Alaska), an Army veteran and the House’s longest-serving member, to Rep. Dan Crenshaw (R-Texas), the former Navy SEAL known for his Saturday Night Live appearance and efforts to root out “woke ideology” from the military.

Rep. Mike Bost (R-Illinois), the ranking member of the House Veterans Affairs Committee and one of the veteran lawmakers to vote no on the bill, agreed that Congress “must take a hard look at duty-status reform and the potential expansion of benefits regarding reservists, but this bill before us today would be an unwise expansion of benefits,” the Marine Corps veteran said. “Training has never counted towards eligibility, and members of the Guard and Reserve know that when they sign up.”

The bill would allow any day in which service members were in uniform under federal orders to count towards eligibility for education benefits offered under the GI Bill.

“Not only are these National Guard and Reserve members risking their lives to serve our country, but they’re also forced to put their civilian lives on hold when they’re called up, leaving behind their families and interrupting civilian careers,” Rep. Mike Levin (D-Calif.), who sponsored the bill, said on the House floor. “In some of those settings, they are serving side by side with active-duty members doing similar jobs and facing similar risks, but they’re not earning the same GI Bill benefits as their peers. That’s unacceptable.”

National Guard members drill under both Title 10 and Title 32 of the U.S. Federal Code. While Title 10 accrues active-duty time under orders to full-time federal service such as overseas deployment, under Title 32 orders, service members are in uniform and being paid with federal dollars but state governors retain nominal control. And those days don’t count towards education benefits. This also applies to days that Guard members and reservists are activated for training.

Passage of the bill comes at a time when National Guard members and reservists are more active than ever. They have been mobilized to support police during protests following the murder of George Floyd; to secure Washington, D.C. following the Jan. 6 Capitol attack; to help distribute vaccines for the novel coronavirus (COVID-19); to assist with the construction of the wall on the U.S.-Mexico border, and in response to natural disasters. In some cases, Guardsmen have even been activated to drive school buses.

Some of these events, such as coronavirus relief, are considered time served towards GI Bill benefits, as the pandemic was declared a national emergency. Others, like when more than 120,000 guardsmen mobilized amid large-scale protests around the country in June 2020, do not.

For now, the bill will move on to the Senate for the next round of voting. Meanwhile, an analysis conducted earlier this year by Pew Charitable Trusts shows that among military veterans who borrowed student loans, nearly six in 10 used most of their loan money to pay for cost-of-living expenses..