The Most Important, And Damning, Aspect Of This Entire Sordid VA Affair

On Friday, the Veterans Affairs scandal claimed another political victim. Secretary Eric Shinseki was forced to resign as the political... 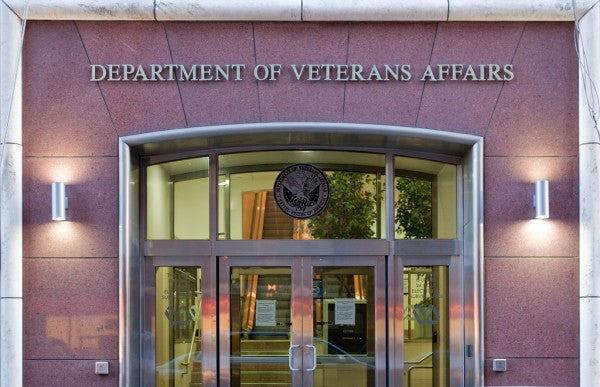 On Friday, the Veterans Affairs scandal claimed another political victim. Secretary Eric Shinseki was forced to resign as the political pressure reached a boil. President Barack Obama said he accepted the former four-star general’s resignation “with deep regret.” Many have used this occasion and the various sound bites to dissect the president’s management style and overall competence. Many have dug into the details of the inspector general’s interim report to see just how VA employees and managers manipulated the various bureaucratic systems to falsify the wait times veterans were experiencing in their pursuits of health care. And many have offered statements of condemnation and outrage and recommendations for how to solve the problems that plague the agency.

But, despite all the sound and fury, they are all missing the most important, and damning, aspect of this entire sordid affair: Americans, the vast majority at least, do not care; not about veterans, not about their fellow citizens, not about their country.

But none of them will actually do anything about it. There will be no large scale protests, no marches, no busy phone lines for the members of Congress. My fellow Americans will sit and watch and do nothing to change how our government agency performs its duties. They will go about their daily routine, concerned about the score of the ball game or the latest gossip. They will barbeque and go to the beach. They will live their lives as if nothing has happened.

How do I know this? These VA problems were first identified some nine years ago. There was media coverage then. There were government reports. There were calls for reform. Did anything change?

The issues were so well known that as a senator, Obama was highlighting them in his campaign for president in 2008. He promised to address the problems, to bring new policies to bear to eliminate the waste and fraud and allow veterans to get the care they needed. If these issues made it all the way into the national conversation back then, why are we still hearing about them now? Why hasn’t anything been done to fix it? And why are Americans, and their representatives, acting with shock at the latest reports?

The reason: They, ultimately, do not care. They only react when the issues are brought up right in their faces. As soon as the story moves off the front pages, they move on to the scandal, the next news item, the next work day, the next barbeque.

I believe it comes down to one thing and one thing only. We, as a society, expect something for nothing. No, we expect everything for nothing. We expect our houses to always go up in value, our gas to be cheap, our retirement to be forever, our rights and freedoms to be unending. We expect it. We don’t concern ourselves with how this is all going to happen or who will make it happen. That’s someone else job.

And that is the problem. Americans have forgotten that they, themselves, are the ones who are supposed to make America work. All of us have a stake in this society functioning. We have a duty to defend each other. We have a responsibility to each other to live by the law, raise our children, tend to the sick, honor our veterans, and so on.

Remember it was fellow American citizens who were charged with helping sick veterans get health care. Instead, many of them lied and manipulated the system so that they could get performance bonuses while the veterans languished on the lists and, in some cases, died. Remember it was fellow American citizens who were told about these issues, the managers, the politicians, the media, and, yes, the public. Instead of solving the problems, they either paid lip service to them or they completely ignored the stories.

These people could do all this because we allowed them to. Even when alerted, the public does nothing. They move on. The VA scandal happens and things like it continue to happen because we don’t hold each other responsible for being good citizens. We do not expect it.

So, the next time the president is firing someone for poor performance, understand, what he’s really doing is firing himself… and all of us. We are the ones who have failed.