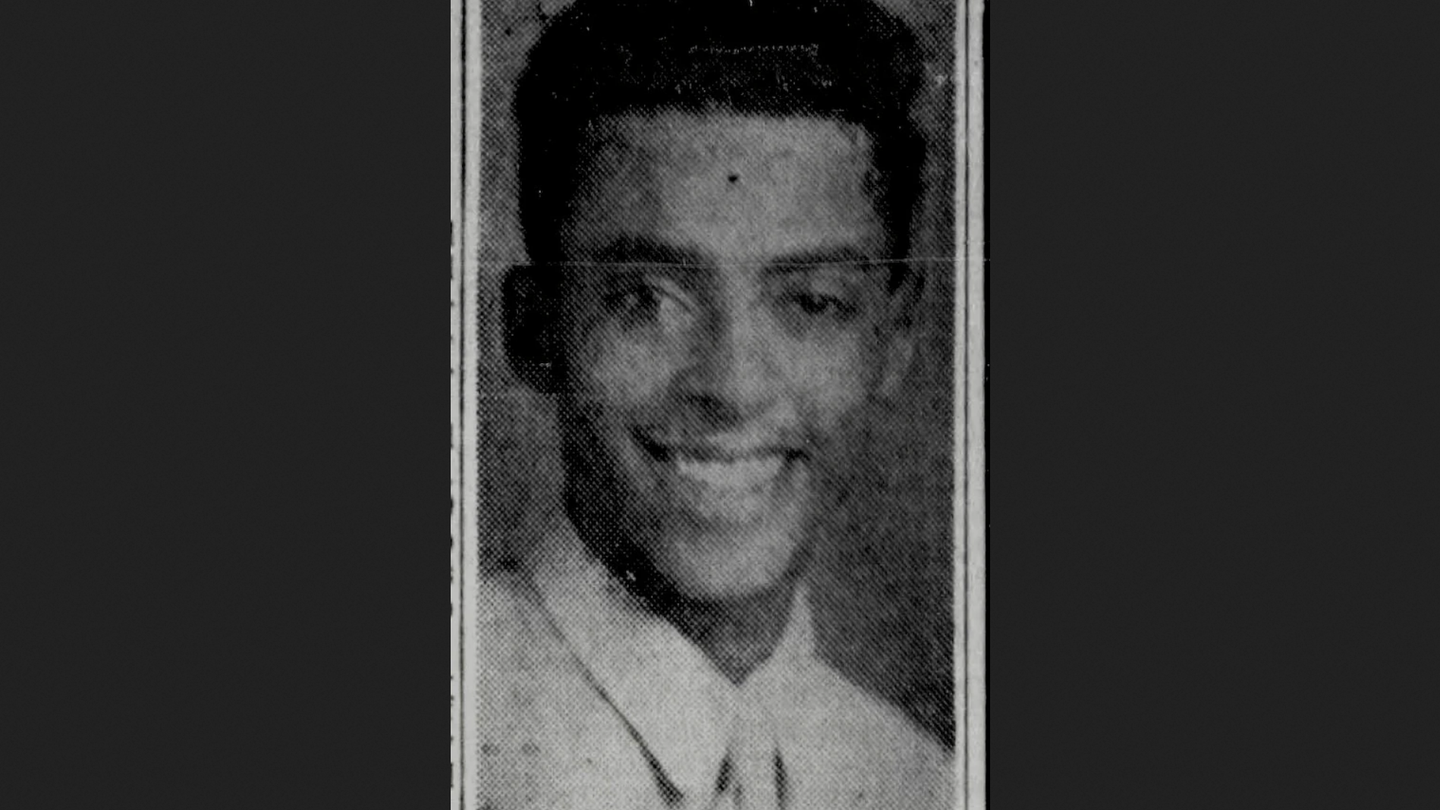 Cpl. Tommie Hanks, who was declared missing in action Nov. 26, 1950. His remains were identified this year. (Image via Defense POW/MIA Accounting Agency).
SHARE

After 72 years, the remains of an American soldier who died in the Korean War have been identified. The Defense POW/MIA Accounting Agency confirmed the remains of one soldier to be Army Cpl. Tommie T. Hanks, part of the 25th Infantry Division who was declared missing in action in November 1950.  He is set to be buried in Arlington National Cemetery.

Hanks joined the Army in Georgia, serving as a member of Company E, 2nd Battalion, 24th Infantry Regiment, 25th Infantry Division, 8th Army. In late 1950 his unit was near Anju, North Korea when it came under attack. He went missing during a battle and was officially declared missing in action on Nov. 26. He was 27. The Defense POW/MIA Accounting Agency reports that there is no evidence Hanks was ever a prisoner of war, and his remains were not returned after a ceasefire was declared in the war.

The Defense POW/MIA Accounting Agency is the arm of the Department of Defense that works to identify the remains of service members who died, even if wars are decades past. According to the agency, more than 80,000 service members are missing in action from conflicts in the 20th Century.  Earlier this year, the agency received the possible remains of an airman who went missing in 1944 in Thailand. The DPAA announced the confirmed identification of Hanks’ remains ahead of Veterans Day Weekend.

The DPAA used a combination of DNA analysis, anthropological work and other evidence to confirm the remains were Hanks’.

Hanks’ remains were in 55 boxes believed to contain the bodies of American service members killed in the Korean War. Those boxes were repatriated to the United States in August 2018, following a deal struck between the United States and North Korea in June of that year. The DPAA began working on identifying the dead soon after the boxes arrived in the United States.

Hanks is currently listed on the American Battle Monuments Commission’s Courts of the Missing at the National Memorial Cemetery of the Pacific in Honolulu, as are other Korean War soldiers who are still missing. Now that his remains have been found and identified his marker will be updated with a rosette to reflect that.

No date has been set for his funeral.