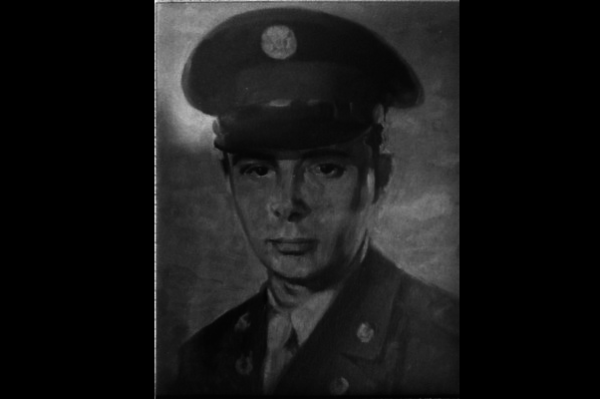 On Saturday, the remains of a Korean War POW who was declared Missing in Action (MIA) in 1950, will be coming home to Massachusetts.

The Army declared Schipani dead on March 31, 1951. American prisoners who returned at the end of the war said that he “had been captured and marched to Pyoktong, Prisoner of War Camp 5, and died.”

In 1954, American remains were returned from North Korea in what was known as “Operation Glory,” per DPAA. Unidentified remains — including one set of remains called Unknown X-13448 Op Glory — were buried at the National Memorial Cemetery of the Pacific in Honolulu. Per DPAA, Unknown X-13448 Op Glory was disinterred in July 2018, and sent in to analysis.

Scientists used “dental, anthropological and chest radiograph comparison analysis,” along with other forms of evidence, to identify the remains as belonging to Schipani.

The Arlington, Massachusetts, city calendar says Schipani's next of kin, Robert, is still living in Arlington. Schipani's remains will return home on Saturday afternoon, where he will be met with an Honorable Transfer from the plane to the hearse, an escort from the airport, and another Honorable Transfer upon arrival to the funeral home.

“All Arlington residents are encouraged to attend his arrival ceremony at the funeral home,” the Arlington city calendar says. “Please join us in properly acknowledging SGT George Schipani's service to our nation, and supporting his family in their time of grief.”

WATCH NEXT: This Weird Fighter Got The First Air-To-Air Kill Of The Korean War