New research shows that the rate of suicide among female veterans is nearly six times the rate of other women.... 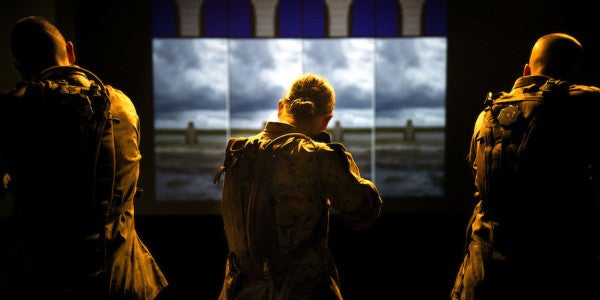 Among women, the high suicide rates may have to do with a lack of camaraderie among female service members, the background of female volunteers, age of the servicemember, and events that occur during tours of duty.

“It's staggering … We have to come to grips with why the rates are so obscenely high,” says Dr. Matthew Miller, an epidemiologist and suicide expert at Northeastern University — he was not involved in the research.