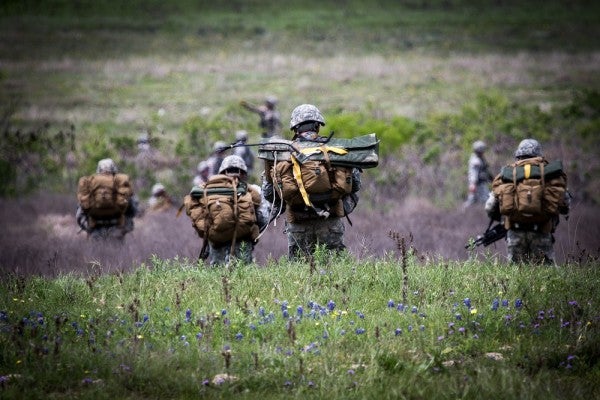 In response to Carl Forsling’s analysis of the Army Vision Force 2025, Irvin Oliver reviews the Marine Corps’ Expeditionary Force 21 plan and argues that while each service has its own strengths, the Marine Corps alone cannot claim the domain of expeditionary warfare.

“It doesn’t get much more expeditionary than paratroopers arriving with nothing more than a rucksack to sustain them until heavier forces arrive to relieve them,” writes Oliver for The Strategy Bridge. “They have an expeditionary mindset and regularly exercised this expeditionary capability throughout the wars in Afghanistan and Iraq.”