Pentagon accuses China of ‘bullying tactics’ in waters off Vietnam 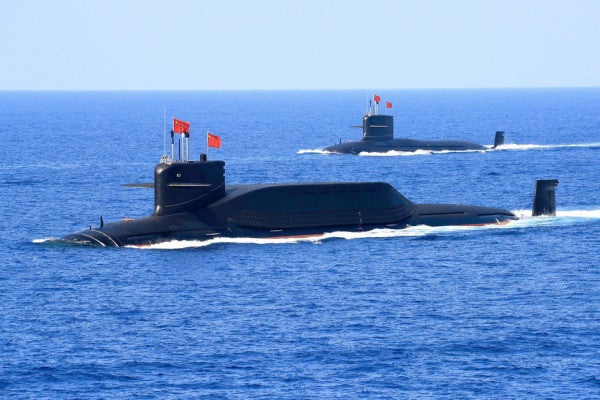 WASHINGTON (Reuters) – China is carrying out “coercive interference” in oil and gas activities in waters claimed by Vietnam, the Pentagon said on Monday, accusing Beijing of using “bullying tactics.”

A Chinese survey vessel on Saturday extended its activities to an area closer to Vietnam's coastline, ship tracking data showed, after the United States and Australia expressed concern about China's actions in the disputed waterways.

The Pentagon said Beijing's activities were contradictory to Chinese Defense Minister Wei Fenghe's pledge in a speech in Singapore earlier this year that China would “stick to the path of peaceful development.”

“China will not win the trust of its neighbors nor the respect of the international community by maintaining its bullying tactics,” the statement added.

Vietnam, which has developed increasingly close ties with Washington given shared concerns about China, has demanded that Beijing remove the vessel amid a month-long standoff in waters seen as a potential global flashpoint.

Vietnam and China have for years been embroiled in a dispute over the potentially energy-rich stretch of waters and a busy shipping lane in the South China Sea.

Last week, the U.S. State Department said Chinese actions were “an escalation by Beijing in its efforts to intimidate other claimants out of developing resources in the South China Sea.”

The Pentagon statement came as U.S. President Donald Trump on Monday predicted a trade deal with China after positive gestures by Beijing, calming global markets that have been roiled by escalating tensions between the world's two largest economies.