Why Russian generals keep getting killed in Ukraine

The Russians have lost more general officers than any other military in decades. 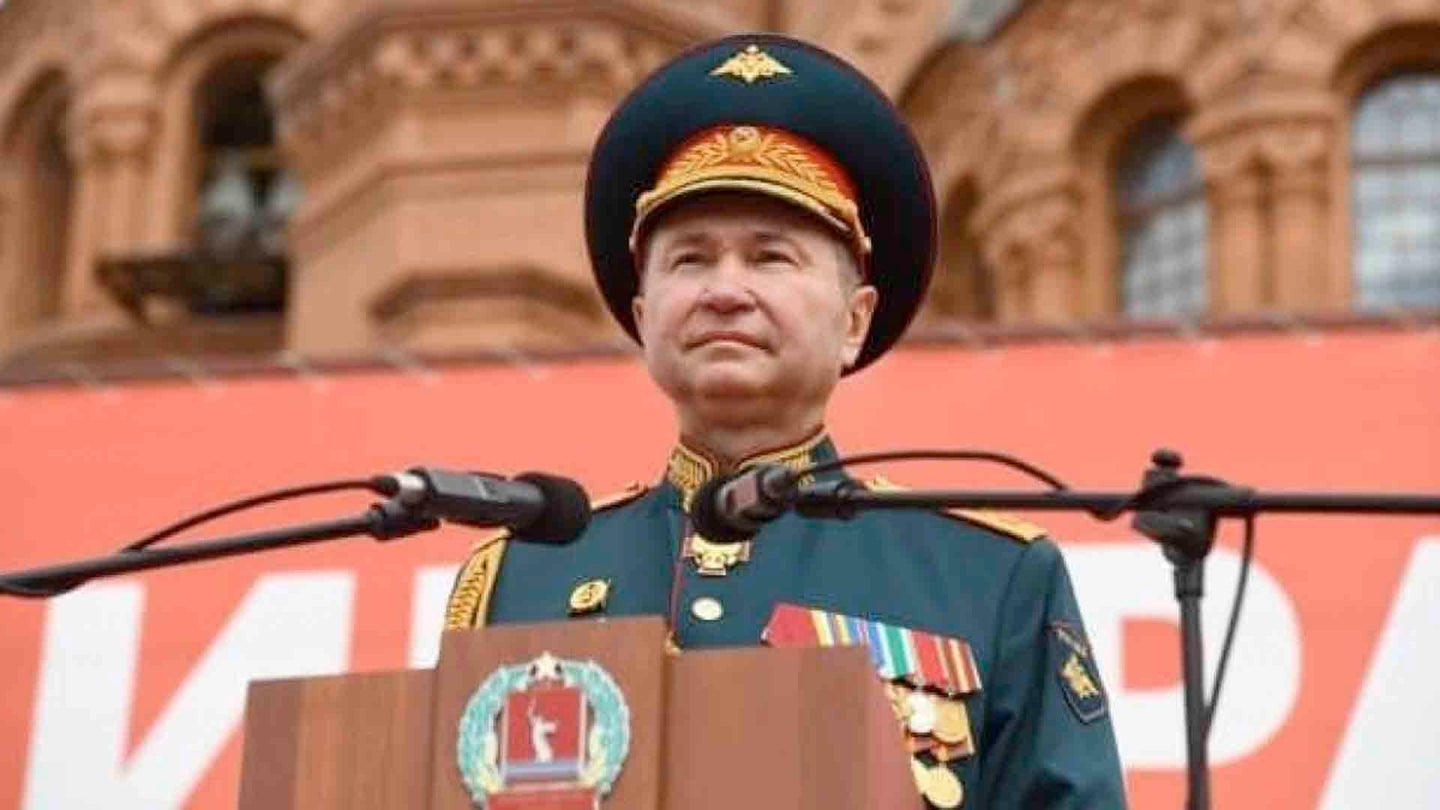 Russian generals have a long tradition of leading from the front, dating back to Tsarist times when Prince Pyotr Ivanovich Bagration was fatally wounded at the battle of Borodino in 1812. Two role models for modern-day Russian general officers are Generalissimo Alexander Suvorov, who always placed himself at the most exposed position on the battlefield, and Marshal Georgy Zhukov, who frequently visited the front, said Lester Grau, research director for the Army’s Foreign Military Studies Office at Fort Leavenworth, Kansas.

But in Ukraine, Russian senior commanders have been forced to operate on the front lines because they don’t trust their subordinates to fight competently and their communications system has broken down, leading to grim results.

The Ukrainian military claims it has killed at least five Russian general officers since Russia formally invaded the country last month, the highest-ranking of which is Lt. Gen. Andrei Mordvichev. (By comparison, the United States has lost two general officers during the Global War on Terror: Army Lt. Gen. Timothy Maude was killed at the Pentagon on Sept. 11, 2001; and Army Maj. Gen. Harold Greene was killed in an Aug. 5, 2014 insider attack in Afghanistan.)

For those and other reasons, the Russians have lost more general officers than any other military in decades. So far, there are no indications the Russian military has figured out how to stop the bleeding.

Russian commanders have long operated much further forward and take a more hands-on approach to leadership than their American counterparts, said Charles Bartles, who is also with the Foreign Military Studies Office. During the Battle of Stalingrad in World War II, Zhukov visited the furthest extent of the Soviet lines to get the clearest picture of the situation.

Another reason why senior commanders may be on the frontlines of the Ukraine war is the Russian military has a very centralized decision-making process, said Rob Lee, a former Marine captain who also spent a year with a defense-focused think tank in Moscow.

“The units are smaller, and so officers have responsibilities that in the U.S. military are done by NCOs [noncommissioned officers],” Lee told Task & Purpose. “They have far more officers in the military than we do. They don’t have a strong NCO corps. As a result, officers make more decisions.”

For years, the Russian military has attempted to make its service members more professional, but the loss of so many general officers could indicate that those efforts have fallen short, according to a recent report from Khrystyna Holynska and Marek N. Posard of the RAND Corporation, a nonprofit research organization.

“The death of one general officer in combat is an incredibly rare thing; the death of multiple generals may speak to a need for top officers to be directing field activities in person, a potential sign of a lack of trust down the chain of command,” Holynska and Posard wrote.

These problems may extend to Russia’s officer corps. While the Russian military has plenty of company and field grade officers who should be able to lead frontline troops, for whatever reason, these officers do not seem able to perform at the level required for combat operations, said retired Marine Col. Michael Samarov, who managed a team for planning Russia, Europe, and NATO strategy and policy that advised the chairman of the Joint Chiefs of Staff.

It is also likely that Russian President Vladimir Putin is pressuring the commanders of struggling military units to move faster, prompting those commanders to move forward to motivate their troops – and thus exposing them to enemy fire, said Samarov, who was born in Moscow.

On top of all these problems, Russian troops have reportedly been plagued by bad communications equipment, so many Russian soldiers have resorted to using cell phones, which can be intercepted by the Ukrainians, who still control the country’s cellular networks, Radio Free Europe/Radio Liberty reported. Not only can the Ukrainians intercept those phone calls, but they can also pinpoint the location of the caller.

“Consequently, with no professional noncommissioned corps and without a culture that promotes initiative in junior commissioned officers, more senior officers have to get out of their vehicles and move to the fronts of columns to find out the nature of halts,” Petraeus, who led U.S. troops in Iraq and Afghanistan, told Task & Purpose. “And highly skilled, well equipped Ukrainian snipers have taken advantage of the resulting opportunities to identify and target the senior officers, resulting in at least five general officers and many colonels and lieutenant colonels being killed.”

The Russians currently find themselves stuck in a Ukrainian quagmire with no end in sight. It is likely that Russian general officers will continue to die as long as they feel they have to be close enough to the fighting to smell the gunpowder.