U.S. Forces Korea announced this week that the curfew would be suspended through Dec. 17. Don't do anything stupid 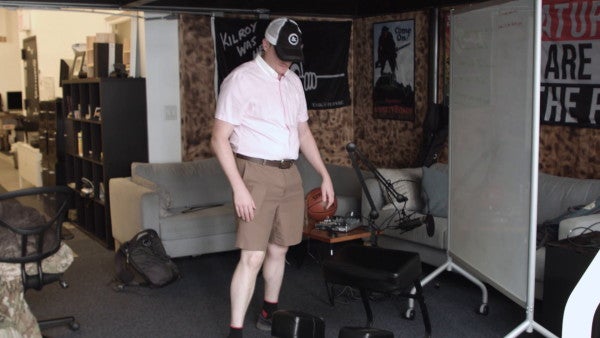 Most U.S. troops in South Korea will not be under curfew for the next three months, but unit commanders retain the right to impose curfews on their individual units on a case-by-case basis, defense officials said.

U.S. Forces Korea announced this week that the curfew would be suspended through Dec. 17. That means most U.S. troops do not need to be home between 1 a.m. and 5 a.m., said USFK spokesman Col. Lee Peters.

Stars and Stripes reporter Kim Gamel first brought to light that the curfew has been reimposed for the Army's 3rd Brigade Combat Team, 1st Cavalry Division, which began a nine-month rotation to South Korea in June. Peters declined to say why soldiers in the brigade have to be back on installation are subject to the curfew.

“Any commander can re-establish the curfew as long as the first O-7 in their chain of command approves the decision,” Peters said.

Roughly 28,500 U.S. troops are currently serving in South Korea. Commanders always have the option of imposing curfews on their units in response to occasional disciplinary lapses, a senior defense official told Task & Purpose.

Army Gen. Robert Abrams, commander of all U.S. troops in South Korea, announced on June 17 that the curfew would be suspended for three months as USFK studied whether service members could comply with “standards of conduct and Korean laws at all times,” a command statement at the time said.

Just over month later, a soldier not old enough to drink alcohol legally assaulted a South Korean taxi driver and stole his vehicle after drinking heavily. The soldier was eventually tased and charged with assault, robbery, drunken driving, and underage drinking.

Still, Abrams announced on Sept. 17 that the curfew would be suspended for a further three months as USFK continues to study the matter, providing U.S. troops with an opportunity “to demonstrate their ability to maintain good order and discipline, at all times and under all conditions,” a command news release says.

“The vast majority of our personnel have conducted themselves appropriately, but I felt it was important to implement an additional 90 days to ensure we are making the correct decision regarding the curfew,” Abrams said in the news release.