Supermodel Kate Upton is 2017’s Sports Illustrated swimsuit cover girl and a pretty accomplished weightlifter, but she can’t quite hang... 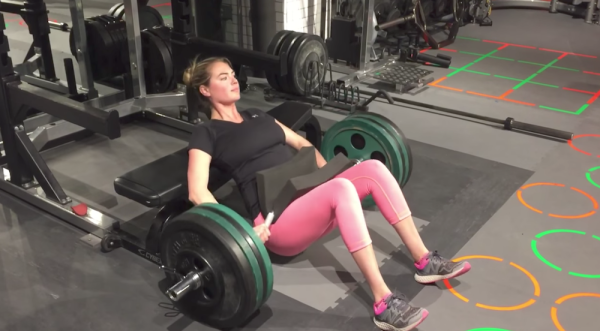