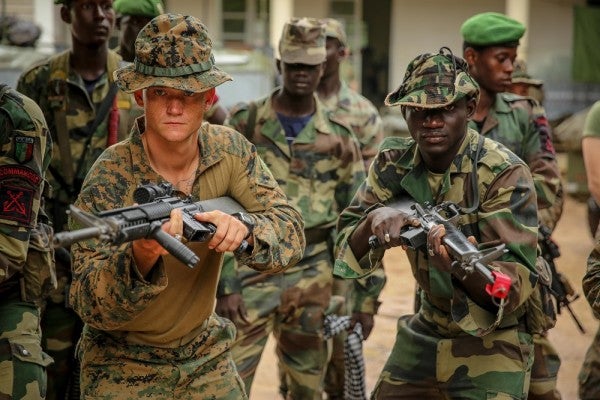 In his book, “Tomorrow’s Battlefield: U.S Proxy Wars and Secret Ops in Africa,” investigative reporter Nick Turse details America’s secret battles across the continent. In an interview with Huffington Post managing blog editor Bryan Maygers, Turse discusses U.S. involvement in Africa, and the far-reaching effects it has had on the region.

“I think a good example of this in Africa is the U.S. intervention in Libya where we joined a coalition to overthrow Gaddafi. Now I don't think there are a lot of Gaddafi defenders out there, we know that he was in many ways a disaster for his people, but what's resulted in Libya has been catastrophic and it wasn't just Libya that was affected. When Gaddafi fell, these nomadic Tuareg fighters who were shock troops for him loaded his weapons stores and traveled back to their home territory of Mali and began to destabilize that country.”