Troops Discharged For Misconduct 5 Times As Likely To Face Homelessness

According to a study released on Aug. 25, troops who leave the military due to misconduct are five times more... 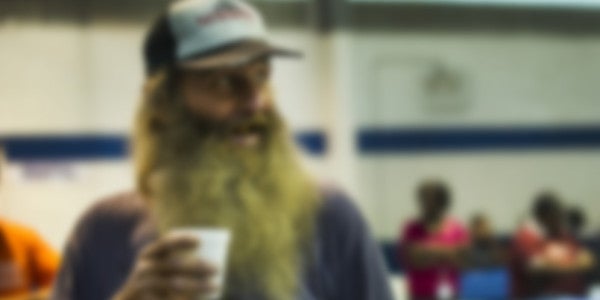 According to a study released on Aug. 25, troops who leave the military due to misconduct are five times more likely to become homeless compared to other veterans. Researchers at the Veteran Affairs Salt Lake City Health Care System in Utah found that more than a quarter of veterans who were homeless during their first visit to the VA were separated for misconduct, such as drug use or unauthorized absences.

Researchers analyzed more than 448,290 records belonging to troops who deployed to Iraq or Afghanistan, separated between 2001 and 2011 and were eligible for and used VA services. Even though only 5.6% of the troops, 24,992, were separated for misconduct, they made up 25.6% of the homeless veterans.