The VA Has Become A Really Terrible Joke

CNN recently published a scathing report detailing the behavior of a Veterans Affairs office in Phoenix. The office manufactured their... 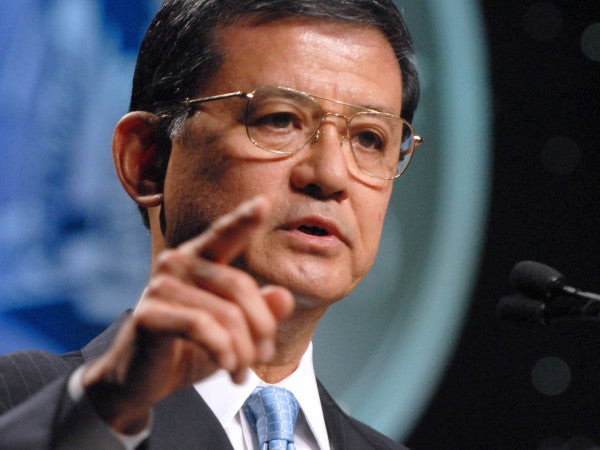 CNN recently published a scathing report detailing the behavior of a Veterans Affairs office in Phoenix. The office manufactured their records and submitted false reports to higher headquarters to appear as if they were compliant with standards.

Earlier this year, Task & Purpose brought you a story originally published by the Daily Caller that spoke of a similar practice at the VA’s Los Angeles office. “The VA’s Plan To Beat The Backlog Reportedly Involved Just Destroying Medical Records,” the headline read.

At the time, some remarked that the practice was only one office.

“That headline does not match the details in the piece at all. Actions by one office in 2008 do not reflect on the national strategy developed in 2010,” one commenter said. “Disappointed you would post something so inflammatory.”

According to the CNN report’s principal source, a recently retired VA doctor, Dr. Sam Foote, “the elaborate scheme in Phoenix involved shredding evidence to hide the long list of veterans waiting for appointments and care. Officials at the VA, Foote says, instructed their staff to not actually make doctor's appointments for veterans within the computer system.”

This is all wrapped in the context of the VA’s backlog of unanswered disability claims, which had at one point ballooned to more than 600,000, but now rests at roughly 350,000. The backlog is beat in the trenches — in the VA offices in Los Angeles, Phoenix, and all across the country. That’s why the conduct of individual offices are endemic of the national behavior.

But the critics’ larger point is right — the buck stops with Eric Shinseki, the Obama Administration’s secretary of Veterans Affairs.

In a piece in Time Magazine more than a year ago, Joe Klein called for Shinseki’s resignation. He said he may not be the right man for the job.

“He is universally regarded as an exemplary man. But even his supporters say he's old-school military, stoic, wary of the press,” Klein wrote. “In any event, he has been in office for four years, and the problems our veterans face are worse than ever–and about to get still worse as the military demobilizes tens of thousands of additional troops in the next few years. It is time for him to step down.”

The time has long passed for Shinseki to right the ship here, or hand the reigns to someone who will.