Tim Mak, of the Daily Beast, has a report on The Wounded Warrior Project’s enormous efforts to take down small... 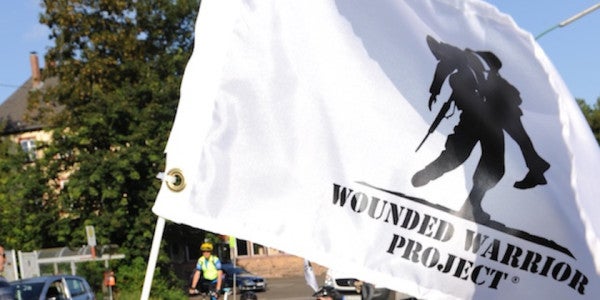 Tim Mak, of the Daily Beast, has a report on The Wounded Warrior Project’s enormous efforts to take down small nonprofit organizations that use the phrase ‘wounded warrior’ or logos that involve silhouetted soldiers as part of their branding.

One organization, the Keystone Wounded Warriors, “was forced to spend more than two years and some $72,000 in legal fees to defend themselves from the legal actions of the Wounded Warrior Project, which brings in annual revenues of close to $235 million, according to the outfit’s most recent tax forms,” reports Mak.

“That’s money that we could have used to pick up some homes in foreclosure, remodel them, and give them back to warriors. We spent that money on defending ourselves instead,” the nonprofit’s executive director said in an interview with the Daily Beast.