According to CBS News, the board of directors for the Wounded Warrior Project has voted to fire its chief executive... 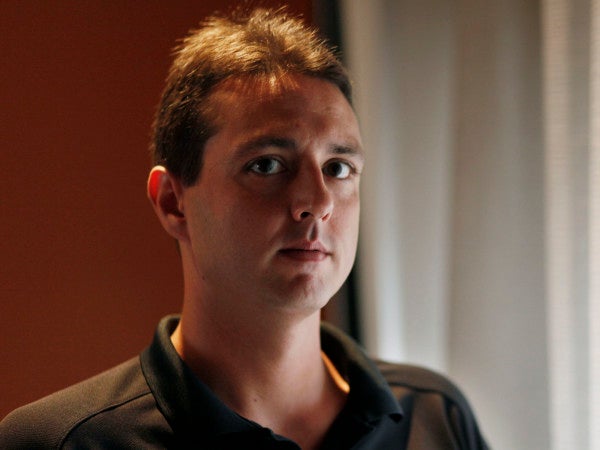 According to CBS News, the board of directors for the Wounded Warrior Project has voted to fire its chief executive officer and chief operating officer, Steve Nardizzi and Al Giordano, respectively, following multiple media reports of wasteful spending by the massive veterans charity.

A January CBS News investigative report found more than 40 employees of the charity who were critical of Wounded Warrior Project’s leadership and spending habits. The CBS report detailed lavish spending on staff retreats and other expenses, reportedly at the expense of programs for veterans.

Since being founded in 2003 by Nardizzi; Giordano; and John Melia, who left the organization in 2009; Wounded Warrior Project catapulted to become the top veterans charity in the country, raising more than $1 billion, more than $800 million of that over the past four years.

Recently, however, Wounded Warrior Project has grown to be the subject of criticism. A series of articles by Tim Mak at the Daily Beast criticized the operation of the organization.

“They’re laser-focused on making money to help vets, but forgetting to help vets,” an unnamed veterans advocate told the Daily Beast in September 2014. “It’s becoming one of the best known charities in America—and they’re not spending their money very well.”

Among the most damning claims in the CBS News investigation was a claim by employees that during a lavish staff retreat at a Colorado resort in 2014, Nardizzi entered one of the events on horseback. In total, the event cost donors more than $3 million.

According to CBS News, in firing Nardizzi and Giordano, the board was acting on the preliminary results of a financial and policy audit launched following the reports from CBS News, the New York Times, and others.