The Wounded Warrior Project is under attack once again by Daily Beast reporter Tim Mak for selling donor information to... 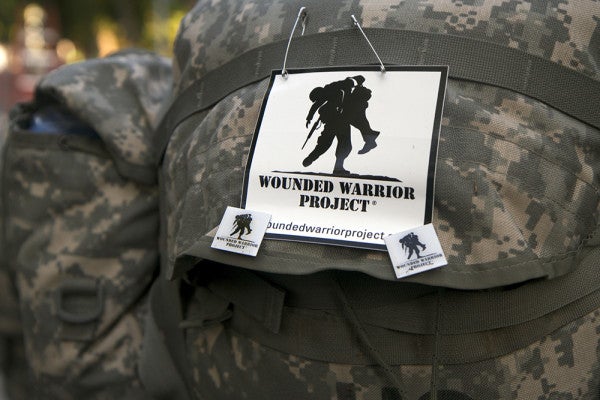 The Wounded Warrior Project is under attack once again by Daily Beast reporter Tim Mak for selling donor information to third parties, making this the most recent incident on a growing list of reports by the media outlet. The complaints levelled against the veterans’ charity highlighted by Mak range from accusations that too much funding is spent on executives’ salaries, to general disdain for the nonprofit’s numerous lawsuits against other organizations with “Wounded Warrior” in their title.

In his latest report, Mak focuses on CEO of the Wounded Warrior Project, Steven Nardizzi, writing: “Nardizzi’s group not only engages in the selling of donor information, but he’s apparently proud of it, brazenly arguing in its favor.

The practice reflects a broader, self-serving philosophy that is being employed at his organization: higher revenue at high cost, churning growth at high cost. Good for direct marketers, good for executives—but how good exactly for veterans?”