The story behind that empty table. 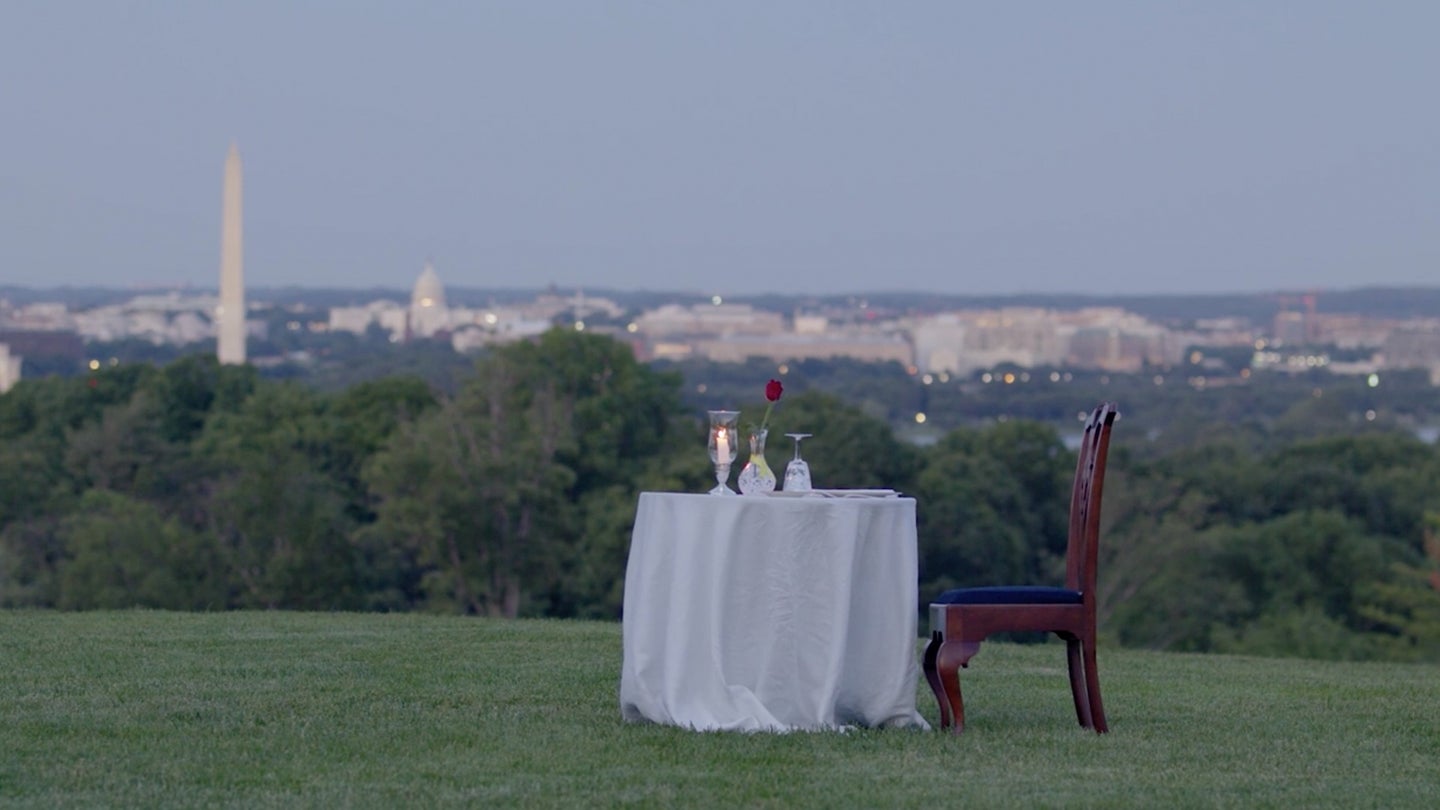 If you’ve ever attended a military ball or ceremonial dining function, or even just stepped foot in a mess hall, you’ve probably seen one table, immaculately set up, with a white table cloth, a single red rose, shining silverware and a gleaming plate, with a solitary empty chair.. That is the “fallen comrades table” or “missing man table,” meant to symbolize fallen or missing comrades in arms.

In a 2020 Army video, a narrator lays out the symbolism of the table and its adornments as a lone soldier — a member of the 3rd Infantry Regiment, the “Old Guard” — sets up a “missing man table” at Fort Myer, Virginia, in 2020. The Old Guard is the Army’s oldest active-duty infantry regiment, with a mission to perform ceremonial duties like guarding the Tomb of the Unknown Soldier.

Each element of the display is imbued with meaning. As the voiceover describes, the table is round to signify the “neverending burden” of service members and concern for those who remain missing. The tablecloth is white to represent the purity of each service member’s heart. A single red rose represents the loved ones of those missing, and a yellow ribbon tied around the vase conveys the hope that they will eventually return home.

A single lemon slice conveys the bitterness of their fate, while a pinch of salt represents the uncertainty. A glass rests turned over on the table, and represents the inability of those missing service members to share in a toast. And a lit candle serves as  a beacon for their eventual return.

The exact origins of this solemn ceremony are a little unclear. According to the National League of POW/MIA Families, the U.S. Army Center of Military History at Fort Leslie J. McNair in Washington, D.C. has no official records on the history of the ceremony, so it may have arisen organically, incorporating various elements of military tradition.

Likewise, there are at least a couple of possible Air Force origin stories. One has it that the ceremony was first held by the Red River Valley Association, a collection of pilots who had flown in the Vietnam War. Another version credits Master Sgt. Lawrence Tassone with one of the first official performances of the ceremony, at a 1980 convention for the Air Force Sergeants Association.

So while there’s no definitive answer as to how it started, the “missing man table” seems to have emerged organically, combining elements of military culture and lore.

In the aftermath of the Vietnam War and the emergence of the POW/MIA movement, it’s become more codified. It has become a well-known part of many military ceremonial functions, and many mess halls will often set up a “missing man table” or “fallen comrades table.”

It’s now a timeless tradition that will be honored for years to come.