New action flick ‘Nobody’ is what you’d get if Mr. Rogers was secretly John Wick 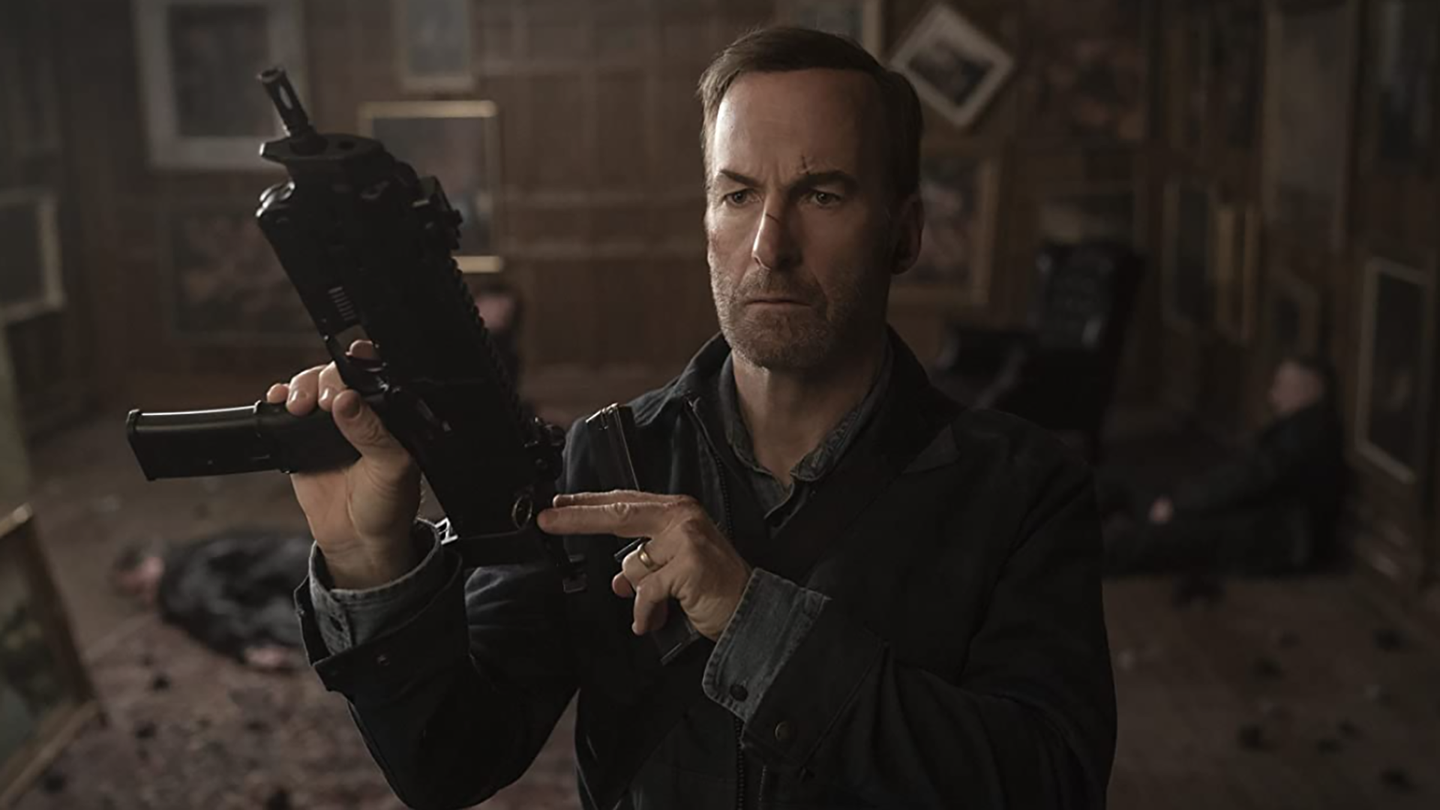 What if instead of being a mild-mannered cardigan-rocking suburbanite dad, Mr. Rogers was actually all of those things and a former super-assassin who could cut through a mob of armed men faster than slicing butter with a broadsword? In other words, what if he was secretly John Wick, assuming the legendary hitman had been allowed to live out his retirement in peace, settle down, and start a family.

That’s basically the premise of the new action flick Nobody:

Starring Bob Odenkirk of Breaking Bad and Better Call Saul, the upcoming movie follows Hutch Mansell, a seemingly mild-mannered husband and father in suburbia who intervenes when a woman is being harassed on a public bus by beating the ever-loving hell out of a group of goons.

Based on the newly released and ultra-violent teaser, Hutch’s intervention kicks off a shitstorm of violence as his one-time colleagues in the murder-for-hire business find out he’s alive, and come looking for him.

“I used to be what they call an auditor — the last guy anyone wants to see at their door because it meant you didn’t have long to live, but I left it behind to start a family,” Odenkirk says as the trailer cuts between shots of him doing some (light) acrobatic killing and his quiet life of domesticity.

Now, if the storyline sounds eerily reminiscent of the John Wick franchise, then good, you’ve been paying attention. While it’s not clear at this time if the films are in any way connected, Nobody was written by Derek Kolstad, one of the creators of the John Wick series, and David Leitch, another Wick flick alumni, is signed on as an executive producer. And their bloody fingerprints are everywhere, from the hyper-stylized violence of the protagonist to the hard-to-believe, but somehow-still-cool and not-campy world-building in which armed killers are paid in chests full of gold.

Even the movie’s promotional poster is a clear head nod to the John Wick series:

However, unlike the John Wick franchise, the trailer for Nobody suggests the violence and vengeance will be balanced out by a fair amount of gallows humor when the movie premieres Feb. 26.