‘Top Gun: Maverick’ is officially the most successful US military movie of all time

I feel the need, the need for profits. 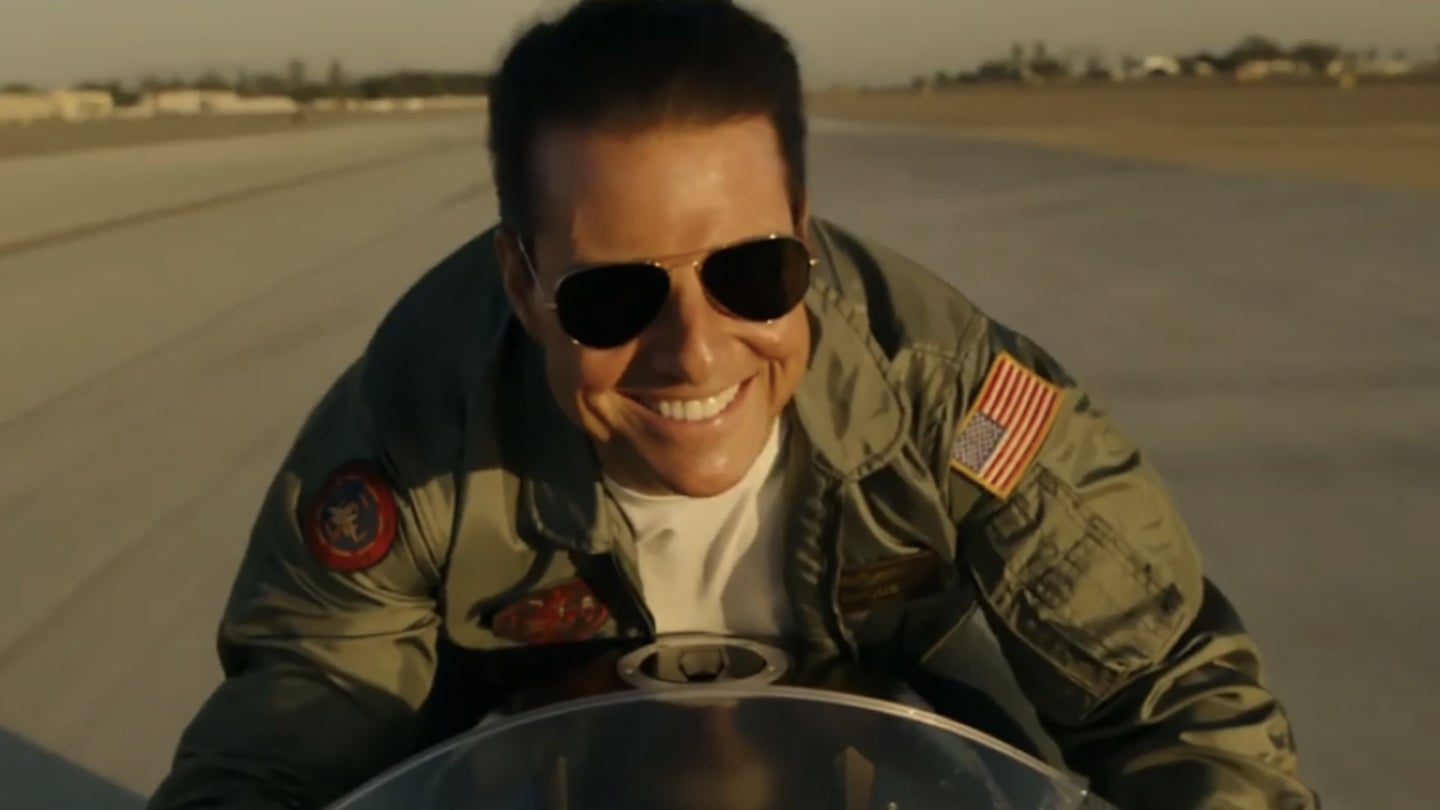 Give the people what they want. In this case, it’s the jets, dogfights, and a brief beach football interlude of “Top Gun: Maverick.”

While the gross is divided between the production and distribution companies, from a pure numbers perspective on the domestic market, that makes “Top Gun: Maverick” the most successful U.S. military movie of all time.

Some other top-grossing military films include “American Sniper,” which grossed $547,459,020 worldwide, and “Saving Private Ryan,” which brought in $482,349,603 on domestic and international markets.

Now, how about stretching the boundaries of what is a military movie? Steve Rogers was in the Army at some point, right? And is a top-secret serum that turns you into Captain America any less believable than Tom Cruise’s Maverick still being a Captain in the Navy after 30 years? On that note, “Captain America: The First Avenger” grossed $370,569,774.

And if you want to continue on in the realm of superheroes and comic book movies that serve as huge advertisements for the military, there’s “Transformers: Dark Of the Moon,” which crossed the billion-dollar mark and made $1,123,794,079. People do like their toys, whether they’re V-22 Ospreys or giant fighting robots from the planet Cybertron.

So, while some folks may take issue with “Top Gun: Maverick” as propaganda for the Navy, it seems like audiences are loving it.