Editor’s Note: This article is drawn from a talk given by the author to the Special Operations Medical Association Scientific... 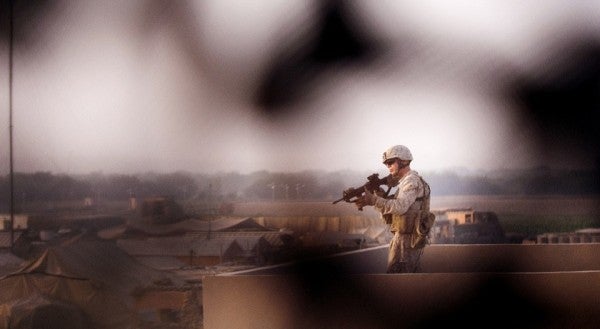